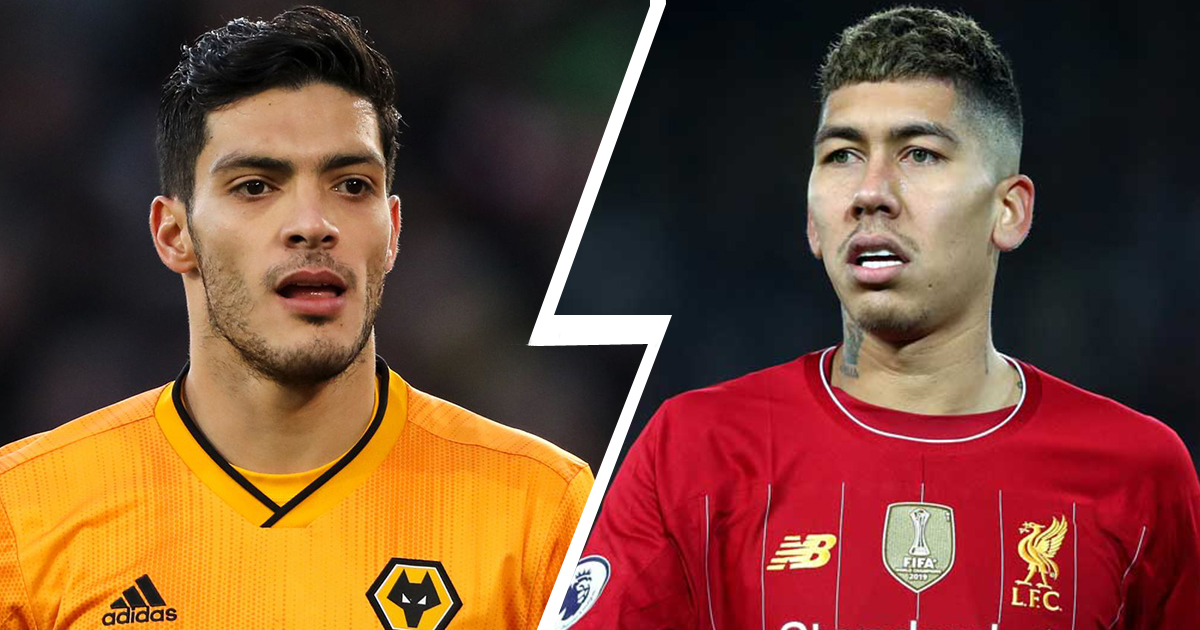 Wolves striker Jimenez follows Firmino and tries to be similar

Wolverhampton striker Raul Jimenez has been asked which Premier League footballer is the most similar to him in terms of playstyle. The Mexican has named Roberto Firmino and Sergio Aguero.

“I think I have different characteristics from some players, but maybe I have some similarities with Firmino and Aguero," the 28-year-old told the club's official website. "They are very good players and I follow them and try to be similar.”

Firmino has been amazing for the Reds ever since arriving at Anfield in a £29m move from Hoffenheim. The current campaign is Bobby's fifth at Liverpool.

All in all, the Brazilian has made 235 appearances for the club, scoring 77 goals, recording 59 assists and helping the Merseysiders win 3 major trophies.

Considered one of the most skilled players in the club's history, Bobby has been equally crucial for Jurgen Klopp's crew this term. The 28-year-old has taken part in 43 of the Reds' 48 games across all competitions, missing only 5 cup clashes, scored 11 goals and registered 12 assists.

Editorial
Everyone says it, few understand: Explaining what makes Firmino so underrated as the stereotype goes
40
28
6 months ago