Tribuna
/
Liverpool
/
News
/
'He seems to have best solutions for Liverpool at the moment': ex-Red Charlie Adam likens Klopp to Dalglish 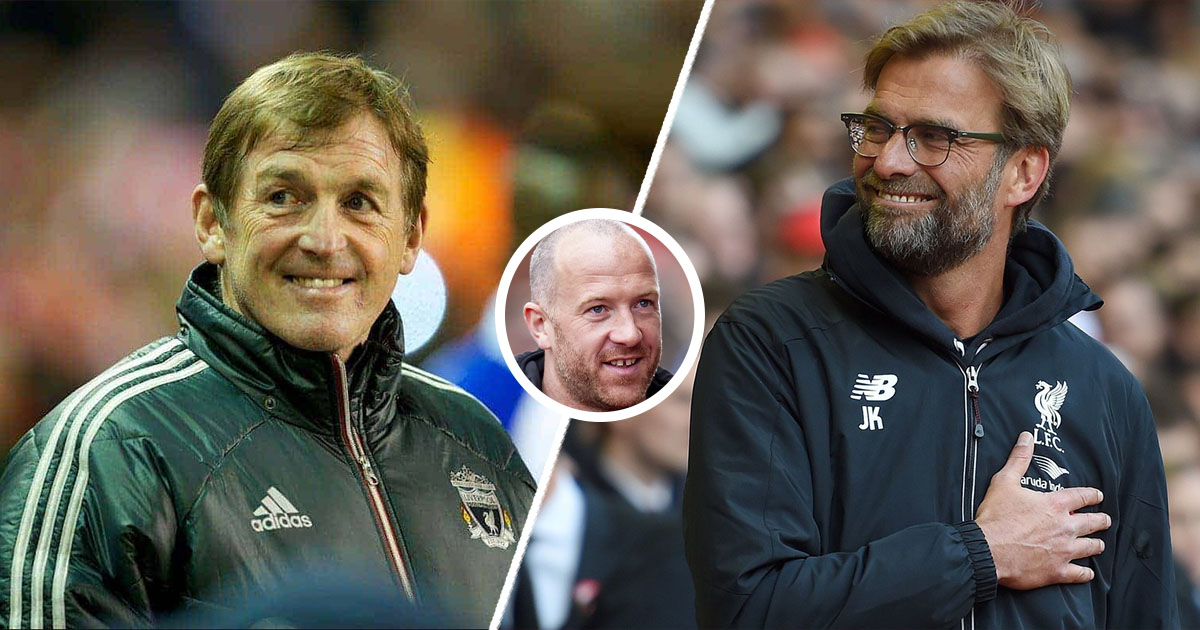 'He seems to have best solutions for Liverpool at the moment': ex-Red Charlie Adam likens Klopp to Dalglish

Speaking to Stats Perform (h/t Goal), the Scotsman said: "Both seem to be very well liked, very open to the players, they seem to embrace the players a lot.

"I don't know Jurgen to work with, but what I see from the outside is he's an incredibly passionate man and his work ethic is amazing. The people I speak to at the club say he's there early in the morning, gets his work done and he goes home and he just keeps it simple.

"He's got great players but you have to organise them and set a way and a discipline of how to play and he seems to have done that and he's getting results from it.

"Somebody who embraces you, shows you passion and a bit of love is what every player wants and he's phenomenal. He's got great players around him and he seems to have got the best solutions for Liverpool at the moment."

Adam was a part of Liverpool team between 2011 and 2012 playing under Kenny Dalglish. After just one season with the Reds, the midfielder signed with Stoke City. The 35-year-old currently plays at Reading.

'It was a real shock': Klopp recalls his reaction to Kenny Dalglish's positive COVID-19 test
38
3
4 months ago
'Completely different to anything I’ve seen': Millie gives insight into Klopp's unique training sessions
33
4
4 months ago

Truth to be told Kenny is no where near Klopp in terms of management, period. In Klopp we believe. YNWA