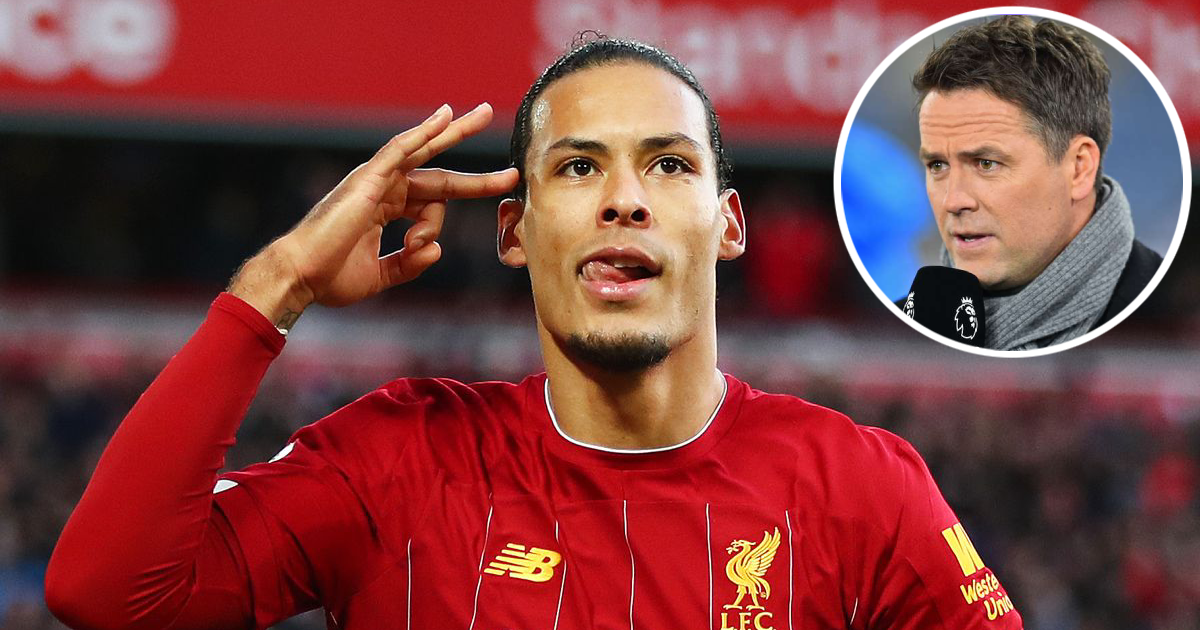 'He's their most important player': Michael Owen says Virgil van Dijk is the one player Liverpool can't afford to lose

Liverpool's fortunes changed for the better when Jurgen Klopp signed Virgil van Dijk from Southampton in 2018.

The towering centre-back has helped transform Liverpool's defence into one of the best in the world - and former Red Michael Owen believes that he is the one player which the club cannot afford to lose.

"Probably the area of the pitch that gets the least headlines is the midfield, the three midfielders.

"But a lot of people are now starting to think that Jordan Henderson has such a huge influence on that team and I'd have to agree with that.

"But if you asked me what player, what one player Liverpool are probably most dependent on that they wouldn't want out for a full season, I would probably say Virgil van Dijk."

Who do you think is Liverpool's most important player? Let us know your thoughts by writing a blog on our newly launched platform!

'He reached out with open arms and we formed a bond straight away.': Joe Gomez opens up on his relationship with Van Dijk
43
3
28 days ago

VVD is the best player ever 😋😋

Virgil and Alisson are our most important players YNWA

Easily so. If eighter of them is out we are clearly weaker while its easier to replace any of the others.

I would say Henderson and van Dijk