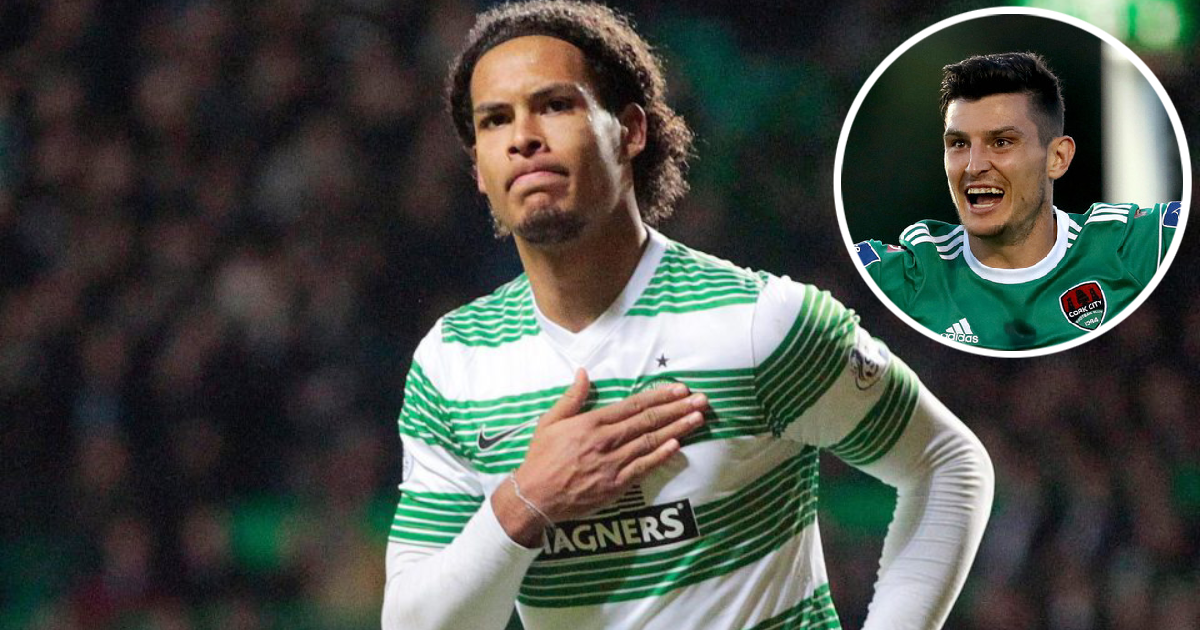 ‘I wouldn’t even bother, I'm just too good': Striker reveals hilarious incident when Van Dijk taunted him mid-game during his Celtic days

When you're the best in the world, you can be as arrogant and confident as you want - for Virgil van Dijk, that confidence has been present long before his move to Liverpool.

Former St Johnstone striker Graham Cummins has told a story of the time he came up against the Dutchman during van Dijk’s Celtic days.

Speaking to the Irish Examiner, he said: "We were told in the dressing room, stop him [Van Dijk], rather than him stopping you. Get behind the ball when he gets it, because he’ll run the pitch no bother.

"The first ball, I tried to sprint with him and he just boshed me out of it! I was out of breath and blowing out of backside and he just turned to me and said ‘I wouldn’t even bother, I’m just too good.'"

The day after this game, the Dutch defender departed for Southampton. Of this, Cummins said: "He left the day after we played against them. That’s my claim to fame, that’s what pushed the Southampton deal over the line, that he marked me!"

This is a hilarious story which highlights the confidence the centre-back has always had in himself. Today, the Dutch captain has won few of football's greatest individual honours and stands tall as the best defender in the world.

By the time all is said and done, Van Dijk could even be the greatest defender to ever play in the Premier League - we do hope that is the case!

best signing we've made in a long time 👌👍

Vvd was like a back 4 on his own in Scotland. It was only a stepping stone for him. His whole career has went up in fazes and now he is at the top. klopp and his staff also deserve alot of credit as he is getting better and better. He could play well into his late 30s just look at Maldini for Ac Milan