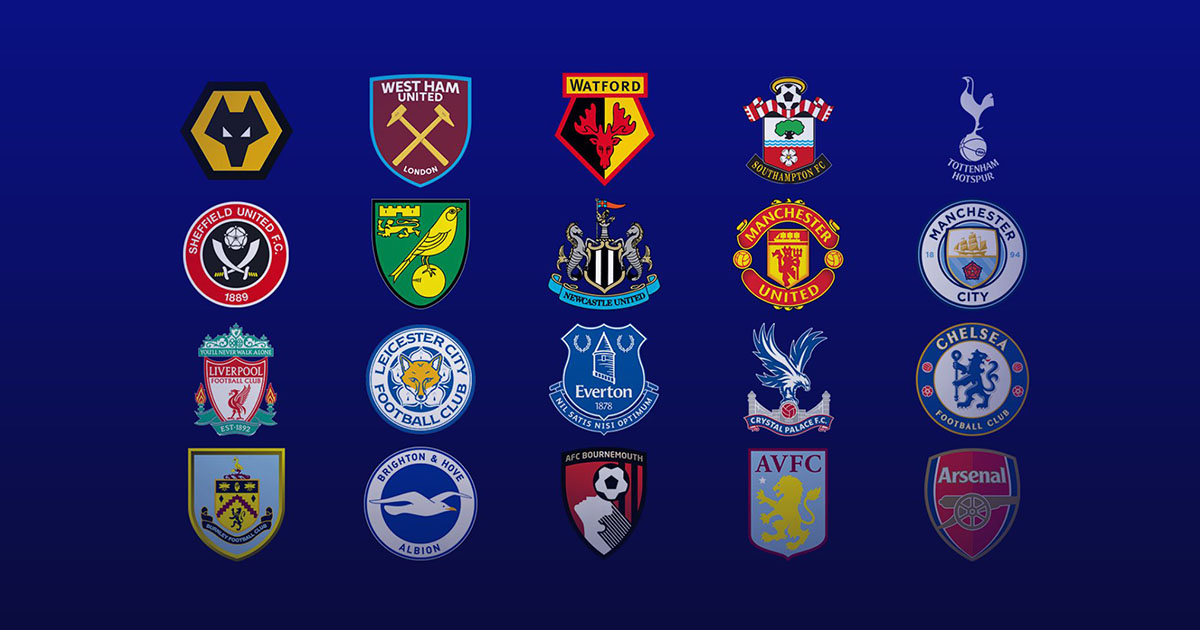 According to the Daily Mail, Premier League clubs have warned minnows Norwich, Aston Villa and Bournemouth they could be voted to relegate.

This might happen if these three outfits attempt to block Project Restart proposals to play the remaining games of the season at neutral grounds.

Here is how things stand now:

As per the report, no one actually wants to force relegation and most of the above-placed clubs would prefer to decide it on the pitch. However, they might use it as a threat if attempts to complete the season are blocked by bottom-placed clubs.

Relegate all those 6 teams, and promote the top 6 from the championship, then we'll see them change their minds!!!!!

Expell all 19 clubs and just leave us. Job done