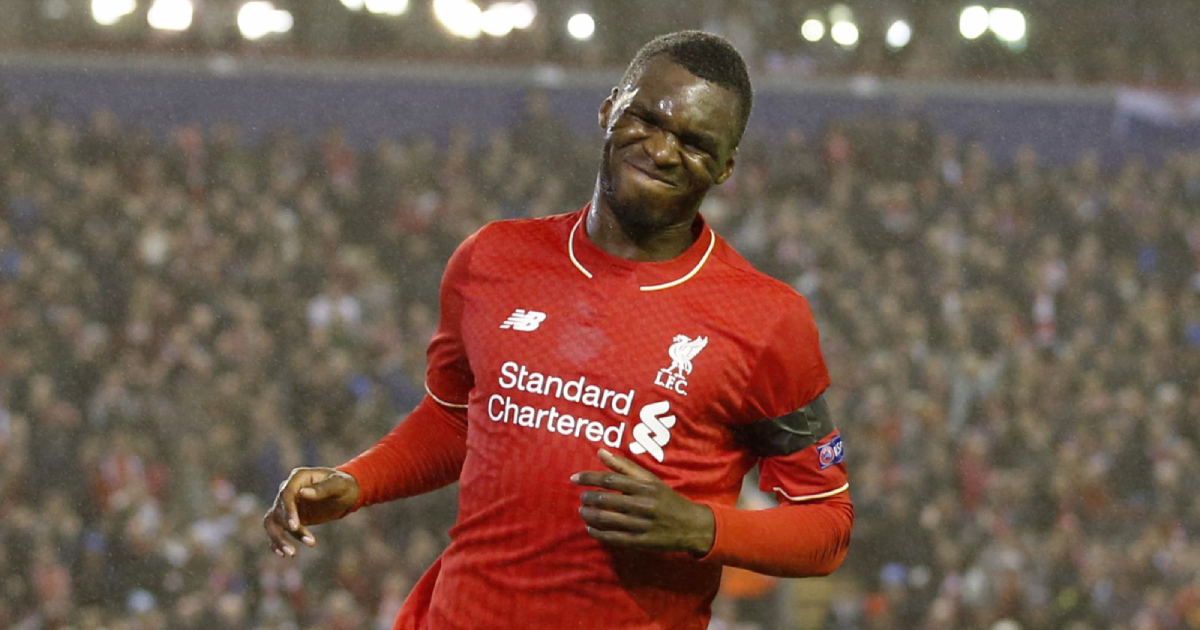 Christian Benteke: 'I regret my move to Liverpool'

The signing of Christian Benteke remains one of Liverpool's biggest transfer mistakes in recent times.

Signed by Brendan Rodgers for £32.5 million in 2015, Benteke was the Reds' second-most expensive transfer at the time. However, he was sold a year later by Jurgen Klopp as he did not fit the German's system.

Speaking to talkSPORT, Benteke spoke of his time at Anfield: "That was a regret. I don't like that term but I wish I had more time to prove myself because I could have shown a better Benteke."

Previously, the striker had told SPORTBible: "When he came to Liverpool Klopp said, 'Sorry, I want to play a different [style of] football - I want to have quick, small, sharp players'.

"I tried to fight for my spot, but at the end of the season he said, 'It's best if you find a new situation too, I won't hold you up'."

Benteke has gone from being a goal-every-other-game striker to not scoring at Selhurst Park for Crystal Palace in over two years.

His Anfield career ended with 10 goals in 42 appearances, and it was clear that he was never going to cut it under Klopp.

The Reds sold him for £27 million to Crystal Palace in 2016, so not a lot of harm was done to the club - all's well that ends well.

Benteke explains his downfall at Anfield: 'Klopp came and everything changed'
28
52
8 months ago

We regret your move to Liverpool

Hey there Mark mate how are you doing 👍🏻👍🏻

I don't regret signing him .he was good at the time didn't have a massive amount of time other players are given too much time so I don't regret at all

genuinely forgot he played for us wow! Liverpool and Palace both equally regret signing you Christian

you my friend are a flop, a big one at that