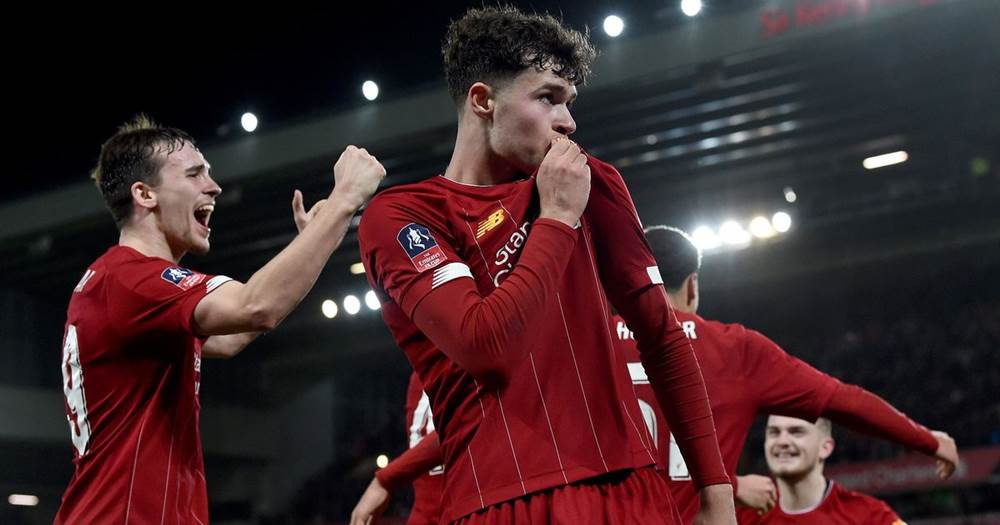 According to the Liverpool Echo, Neco Williams could leave Liverpool on loan this summer.

The Reds are open to the offers although Neco is regarded as the most obvious backup to Trent Alexander-Arnold next season.

However, if Trent stays fit and avoids serious injuries, it's obvious Neco would hardly get more minutes under his belt than he did this season. On the other hand, he could earn regular first-team football elsewhere.

As per the reports, Liverpool coaching staff are impressed with Harry Wilson's progress at Bournemouth and believe Neco could benefit from a loan spell at a top-flight club as well.

This season, Neco Williams has registered a total of 24 appearances marked with 3 goals and 7 assists. Among these, 5 appearances were made on a senior level in domestic cup competitions. In those fixtures, the Welshman produced 3 assists.

Naaaaa Excellent cover for TAA be daft to loan him out