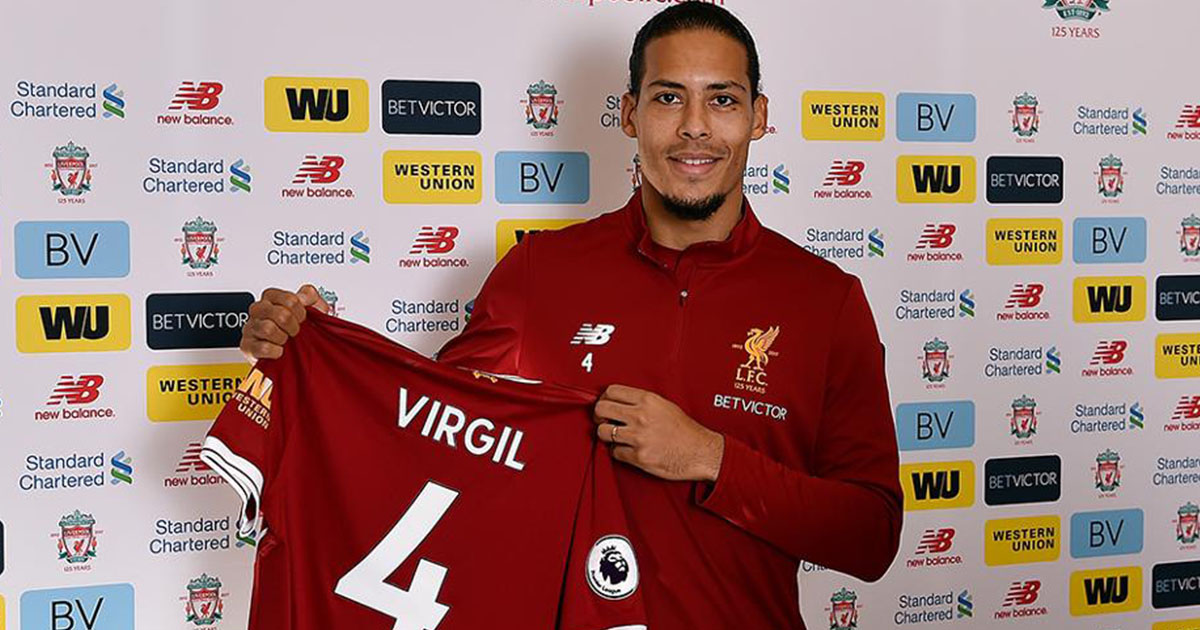 Van Dijk lists reasons why he chose Liverpool over Man City, and Chelsea

Two and a half years ago, Liverpool were not the only Premier League club linked with Virgil van Dijk. The Dutchman was heavily rumoured to be going to the Etihad or Stamford Bridge but eventually made Anfield his home.

Speaking to BT Sport, Virgil revealed the reasons why he chose Liverpool and snubbed Man City and Chelsea.

"Before I made the decision to choose Liverpool, I looked at all the aspects of the clubs; the way of playing, the team-mates, the future as well," the centre-back said.

"The city, the fans, everything has got to be big part of joining a club.

"I think Liverpool at that time when I made the decision was the right decision and to reach the Champions League final in my first six months was obviously a big bonus."

And now that the 6th European Cup was brought home and the Premier League trophy is all but won, the decision looks even more right, doesn't it?

'It is difficult for a defender to win the award': Former Ballon d'Or winner Fabio Cannavaro sympathises with Van Dijk
37
10
17 days ago
'It makes you appreciate things a little bit more': Van Dijk opens up on struggles of lockdown and how Reds are dealing with it
32
3
17 days ago

Best decision you ever made Virgil and millions of Liverpool fans around the world would agree. Theres only one Vigil van Dijk YNWA

Baldybonce
17 days ago
•••
Reply to a comment by Paul Todd

you made a right decision lad