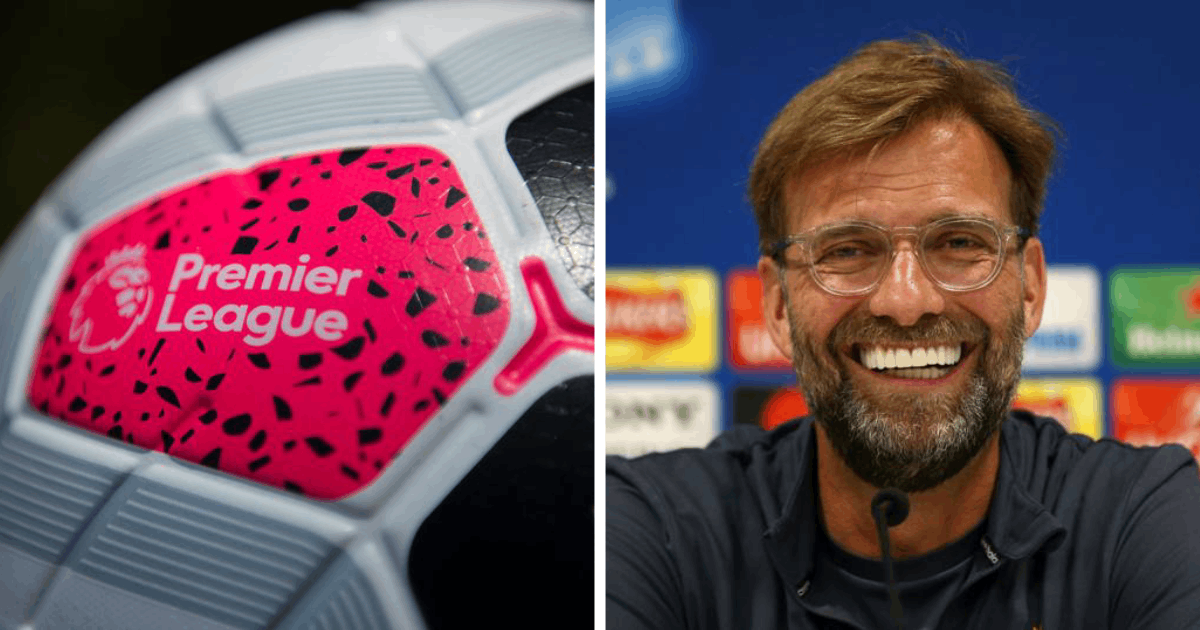 FA chairman tells PL clubs voiding season, scrapping relegation is off the table - games must be played out or season decided on 'sporting merit'

According to the Independent, The Football Association has told the Premier League clubs that the season must be settled by “sporting merit" if the games cannot be played out and that scrapping relegation or voiding the season remains completely off the table.

This means that issues like relegation or the title must be settled by either playing the remaining fixtures, or a formula like points-per-game. The governing body’s board came to unanimous agreement on the decision.

This news bodes well for plans of "Project Restart" as it was the bottom six clubs who were opposed to the idea of playing in neutral venues and wanted relegation to be scrapped if the season resumes.

However, the bottom three clubs - namely Bournemouth, Aston Villa and Norwich City - will want to play the remaining fixtures, regardless of the conditions, as they would be almost certainly be relegated in the event of a points-per-game formula being used.

That is not the case for those above them and means the bottom six could be split in their decision.

In any case, a majority of 14 clubs is needed to vote on any decision and the aforementioned clubs will most certainly vote in favour of the resumption of football now.

Liverpool need just two victories to capture their first league title in 30 years, and it seems that those games will take place sooner rather than later after this new decision by the FA.

Top-level sport in UK can restart from June 1 with no fans allowed in stadiums
40
56
21 day ago
The Telegraph: Premier League set to restart on June 12 if coronavirus cases not rising
32
25
21 day ago

Amazing isn't it how 'some' Clubs change their positions as swiftly as the wind changes direction. LFC have now been given 2 paths to the PL Trophy: Play the remaining matches OR Points per match award. Can we all say N° 19?