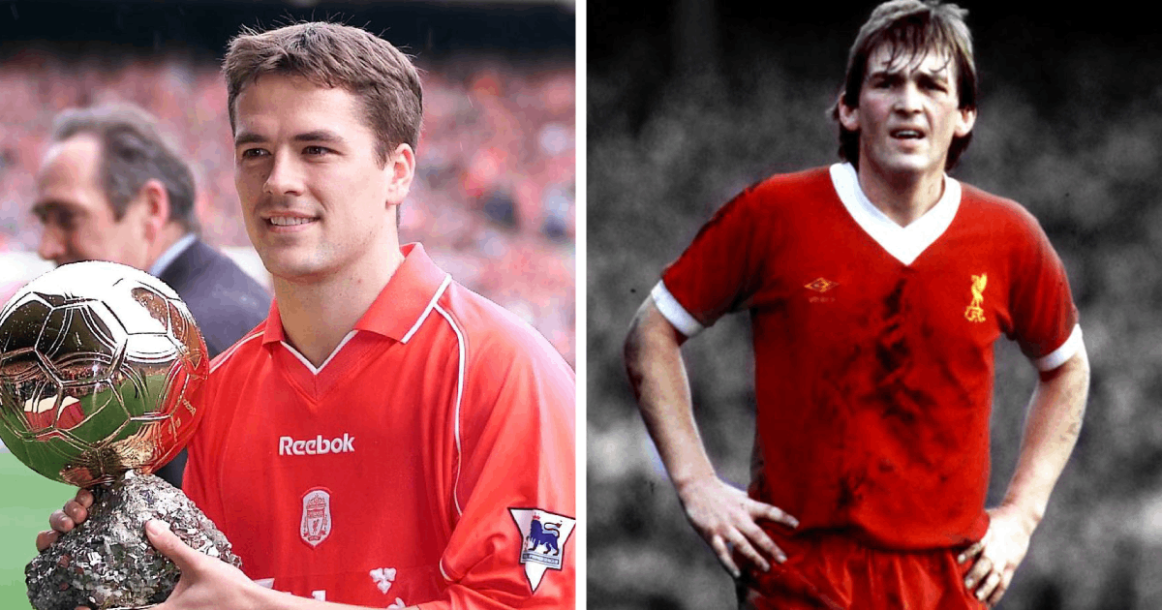 Michael Owen names the 3 greatest Liverpool strikers of all time

Michael Owen is the only Liverpool player to win the Ballon d'Or - the striker also scored 158 goals in just 297 appearances for the Reds during his years at Anfield.

Speaking to Robbie Savage on Savage Social, the striker named three great Liverpool striker who inspired him and who he considers to be the greatest.

"Ian Rush of course holds all the records and was just supremely fast and a great finisher. Left foot, right foot, with his head. He was just brilliant and of course playing in a great team.

"He was the scourge of my life growing up because I was an Everton fan and I used to hate it when he scored against Everton every two minutes!

"Robbie Fowler springs to mind straight away. I was in the team with him for a long time at Liverpool and England and again, just a supremely good finisher. A pure striker of the ball and again for someone who isn't so tall, a great header of the ball.

Owen adds: "He just had a pure knack of hitting the ball really hard and accurate as well. He was a great finisher. His movement was really good. He didn't have lighting pace but he had so much going for him.

"Of course Kenny Dalglish, one of the greatest players of all time at Liverpool. Yes he was just before my time but watching clips of him, he was just great. No other words."

Do you agree with Owen's opinions? Are there any other strikers you'd add to this list?

Owen, Heskey, Anelka, Litmanen, Fowler - that was some forward line. Take a look back at every goal from Liverpool's 01/02 Premier League campaign (video)
23
2
20 days ago

1nfam0us
14 days ago
•••
Reply to a comment by edward bellamy

Owen is the best player ever and Legend as well ☺️☺️

yeah.... legend to the scum

Don Nelo,he was still A brilliant player mate one off the best goalkeepers ever 😇😇