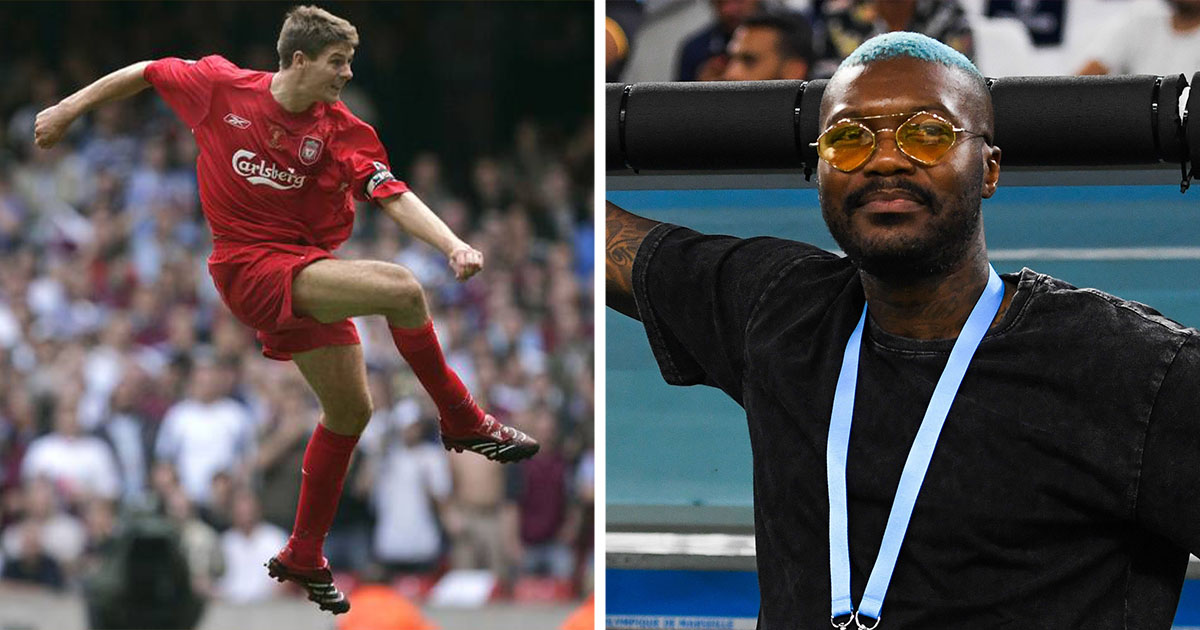 Speaking to Liverpoolfc.com, former Reds attacker Djibril Cisse shared his memories on his last game for Liverpool, which was the Reds' triumph against West Ham in the FA Cup final on May 13, 2006.

The game start was horrible as Liverpool went two goals behind but then Cisse and Steven Gerrard recovered from the deficit. Unfortunately, the Hammers took the lead again and the Reds' chances for a comeback looked vague when Stevie got the loose ball 30 yards from the net and smashed it in.

"As soon as I heard the ball, I was like, 'This is trouble for the goalkeeper,'" Cisse said. "And it went in.

"I think he was the only player on the pitch able to do something like this. Stevie did something special again and we managed to win on penalties. It was another Istanbul, maybe on a lower level, but still it was crazy."

It was crazy, indeed!

Cisse's goal was also quite spectacular and the Frenchman reckons it's still one of his favourites.

"It was a great ball from Stevie," he added. "Like I said, I was playing on the left so I had all the inside part of the pitch to run into.

"A great ball from Stevie and a great volley; I kept my body down, tried to stop the ball from going up and missing the target. Lucky for me, it went in. And lucky for us, I could put us back into the game. It was at a crucial moment as well."

Unfortunately for Djibril, after that he broke his leg while on international duty. Shortly after, in the summer of 2006, he joined Marseille.

From football stadiums to festivals and club crowds: Ex-Red Cisse opens up on life of rising DJ
71
13
3 months ago
Jurgen Klopp picks one retired player he would sign for the Reds: 'That's easy! Steven Gerrard, Stevie!'
42
10
17 days ago

what a strike that was by stevie G 😊⚽