Tribuna
/
Liverpool
/
News
/
'Go to Merseyside? No way': Edin Dzeko rejected a move to Everton because of Liverpool's 'disastrous' climate 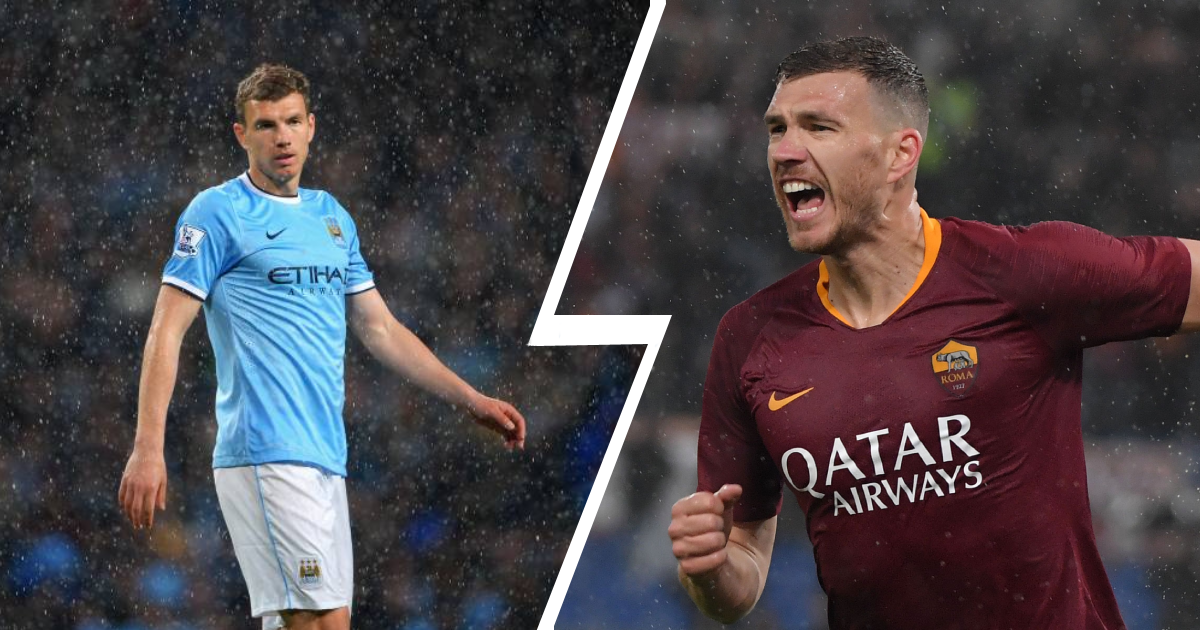 'Go to Merseyside? No way': Edin Dzeko rejected a move to Everton because of Liverpool's 'disastrous' climate

Living in Merseyside is not everyone's cup of tea - especially not Edin Dzeko's, who outright rejected a move to Everton due to the location of the club and its climate.

The transfer revelation was made by Premier League commentator Ian Darke over the weekend, who said that the striker was not keen on living anywhere near the city of Liverpool.

Darke told ESPN FC: "I'll tell you a story here, we were out covering a Roma game in the Champions League.

"And Owen Hargreaves, who was the co-commentator with me, got to speak to Edin Dzeko, who played for Roma, after the game and said: 'Everton are interested in you, you know'.

"And he said: 'What do you think I'm going to decide? I can stay in Rome or go to the pouring rain of Merseyside to play for Everton? Please don't ask me that one again'."

Everton fans can be moderately happy in this glass-half-full situation - for once, a player rejected them not because their club is performing badly, but because he did not want to deal with the climate of the area!

'Places like Liverpool will be under water, which I am OK with': Eric Cantona aims dig at Reds in climate protection speech
25
23
5 months ago

The pissing rain in Manchester didn’t bother him though. Hypocrisy at its best . Just like most delusional mancs . Only 1 brain cell amongst them all 😂 .

Scouser down under had it spot on .Manchester wettest city in England confirmed because Pennies collect cloud hence why cotton trade was centred there. so complete hypocracy from the reject.