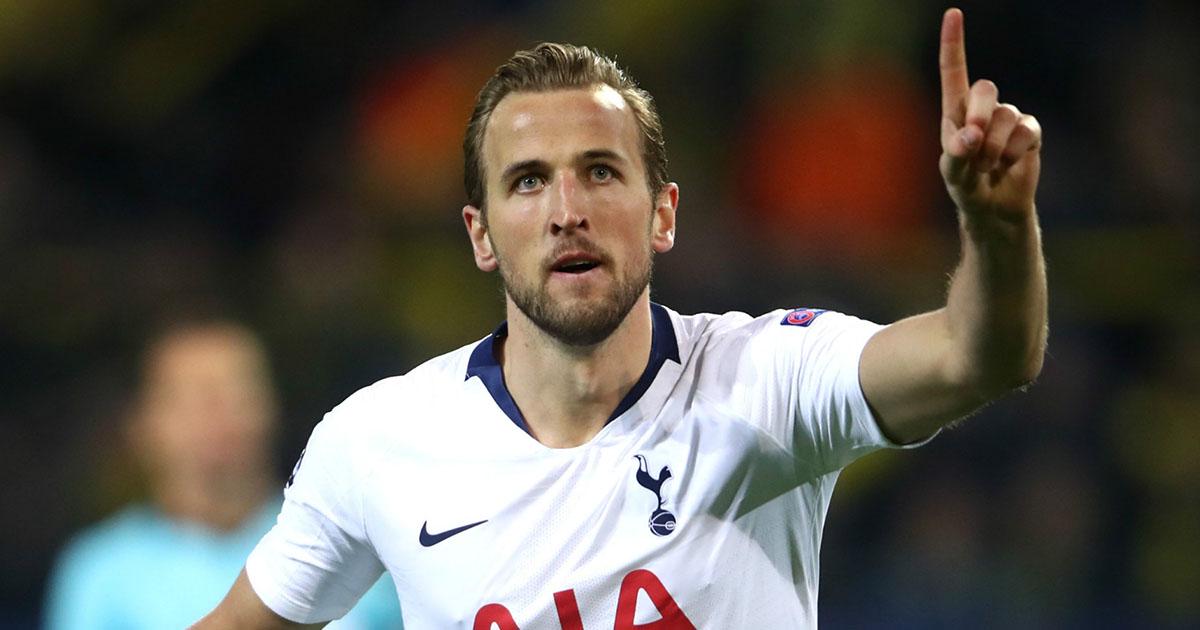 Harry Kane: Liverpool deserve PL title but lifting it without fans is 'a really strange situation'

Tottenham striker Harry Kane admits Liverpool deserve the Premier League title but reckons it will be 'a really strange situation' if the Reds have to lift the long-awaited trophy without their fans.

Speaking to Good Morning Britain (h/t Liverpool Echo), Kane said: "It's going to be a really difficult situation [playing without fans]. Liverpool deserve the title and to lift it without their fans will be a really strange situation."

Just like other clubs, Spurs are going to resume training soon and in Kane's opinion, it will be a step to 'some normality'.

"We want to see what the Premier League's plan looks like and we will go from there," he added.

"I'm happy to start training in small groups if we're allowed and to try and get back to some normality as soon as possible. I guess every player is different and they all have their own view.

"We haven't been through a time like this in my lifetime so it's hard to know what the right thing to do is.

"The fans are a massive part of football. They make football what it is so it will be different to play without them. I've done it before for England and it's not the same. But if we want to finish the season we're going to have to do that."

Earlier, Liverpool have welcomed a group of players and Jurgen Klopp to Melwood where the lads are having individual training sessions. Liverpool are expected to resume first-team training in the coming weeks while the season is going to restart in June.

Carragher backs Kane to leave Spurs: 'He is wondering whether his trophy ambitions will be served elsewhere'
27
13
2 months ago
Harry Kane finally responds to Reds fans who called him selfish two years ago
24
16
3 months ago

what feeling Kane? did you ever lift a trophy?

Bit like claiming you scored a goal when you didn't actually touch the ball must have been a strange feeling.