Tribuna
/
Liverpool
/
News
/
Patrick van Aanholt: 'Wan-Bissaka is better than Alexander-Arnold without a shadow of a doubt' 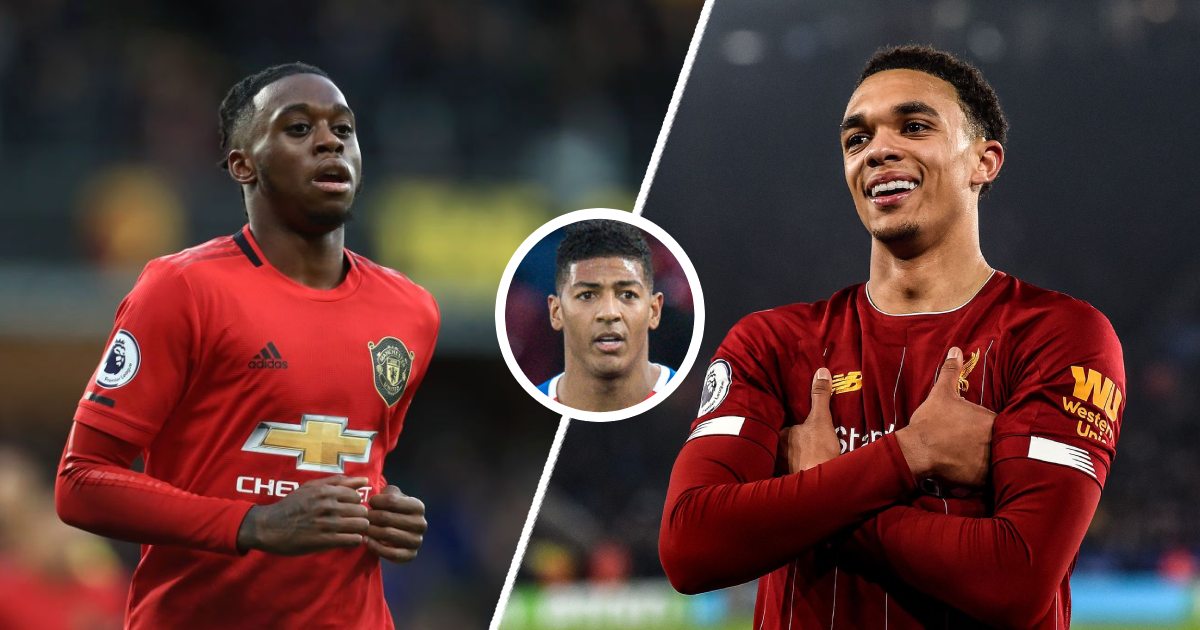 Patrick van Aanholt: 'Wan-Bissaka is better than Alexander-Arnold without a shadow of a doubt'

Aaron Wan-Bissaka's move to Manchester United and his performances this season have garnered some praise amongst his peers.

The praise may be going too far though, as Crystal Palace defender Patrick van Aanholt believes that the right-back is 'easily' better than Champions League winner Trent Alexander-Arnold.

Speaking on the Counter Attack podcast, the left-back said: "[Wan-Bissaka] better than Alexander-Arnold? Without a shadow of a doubt.

"They are different players. Defensively, Aaron is unbelievable, better than Trent.

"Yes, Trent has got his attacking and his corners, his right foot. But if you ask Wilf [Zaha] who he would want to play against, every other day, Trent or Wan-Bissaka, I think he will say Trent."

Van Aanholt adds: "I have got respect for Trent because he does everything with his assists and he is great, but defensively, just ask [Raheem] Sterling how good Wan-Bissaka is.

"It is a problem, and he will switch. He is one of the best right-backs, I think he could be, his attacking is good, but he needs more goals or assists to his name."

We have a few issues with this opinion - Wan-Bissaka may be defensively better than Trent, but the English international has had one and a half good seasons in the Premier League and has yet to go up against Europe's elite players.

Trent, on the other hand, has been the most creative outlet for a team that has won the Champions League, reached back-to-back finals of the same competition, and who will most likely win the Premier League title this season.

Liverpool's right-back is not far behind Wan-Bissaka defensively, but he is miles ahead of the former Palace player offensively - he has 12 assists and 2 goals this season, as compared to the Man United player's 2 assists and 0 goals.

What do you think of Van Aanholt's opinion? Let us know what you think in the comments or make a post about it on our blogging platform!

'He is the best full-back in the world': Andy Robertson hails Trent Alexander-Arnold and discusses how the two push each other to improve
41
6
15 days ago
'I've not seen someone like it since Cafu': Neville likens Trent to Brazilian football icon
34
5
16 days ago

Do you compare a bulldog and a Greyhound? No you dont, one is a fighter one is a runner. Its the same here, Trent is obviously better going forward while Van Bissaka is better defending so why even try to compare. One might fit one type of team while the other fits another team better. Trent fits us better, easy as that. And if you want some stats Trent and Bissaka have exactly the same succesful tackle rate 67% so Trent isn't that awful defending eighter.

Alexander you need to go to the doctors for more funny tablets, and specsavers as your eyesight is letting you down. Also another who gives a shit what you thing anyway, Trent is world class whereas Aaron is good in a very average Manc side.