Tribuna
/
Liverpool
/
News
/
‘We are working hard to get it back in mid-June’: Culture Secretary Oliver Dowden gives update on Premier League restart plans 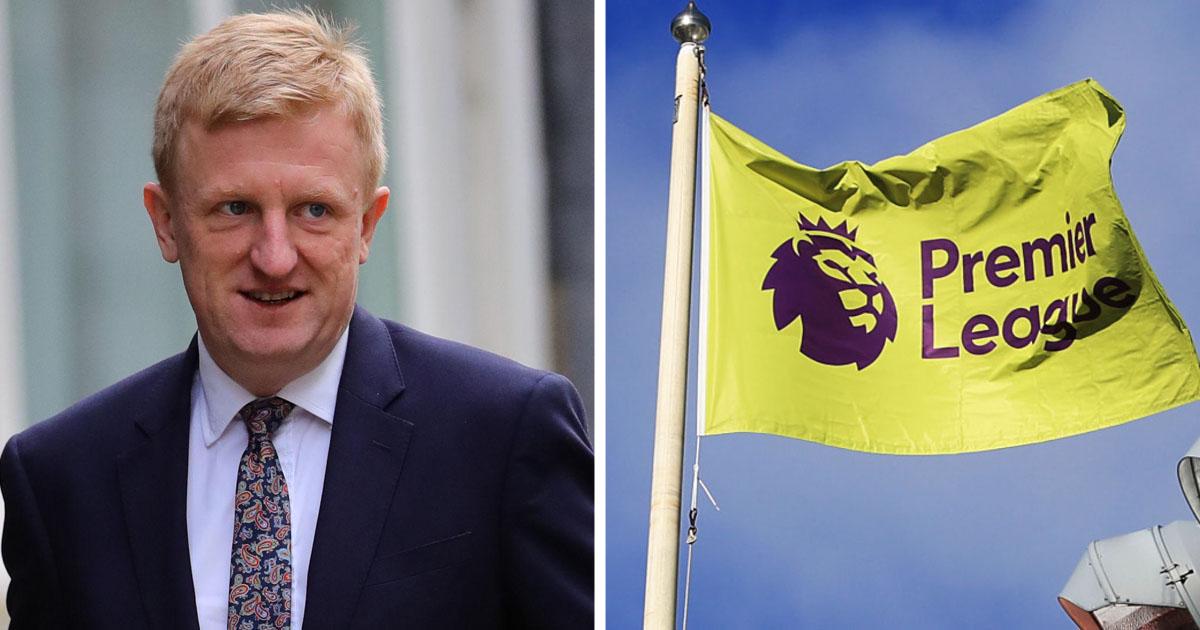 ‘We are working hard to get it back in mid-June’: Culture Secretary Oliver Dowden gives update on Premier League restart plans

UK Culture Secretary Oliver Dowden has confirmed that he’s working with the Premier League on trying to ensure a season restart in mid-June.

Speaking to Sky Sports on when the games can start again, he said: “I had some very constructive discussions on Thursday with the FA, the EFL and the Premier League.

“We are working hard to get it back in mid-June but the number one test is public safety. If we can do this in a safe way... they are looking at returning behind closed doors and they have met with Public Health England several times to look at the safety of that.

“If we can sort that out then I am hoping we can resume in mid-June. We are also hoping to have something a bit more ambitious with a bit more free-to-air matches available.

“People can watch from home which will be helpful in discouraging people from leaving their homes in order to watch it, which we don't want to happen.”

The UK government has allowed restarting sport in England from June 1 onwards. But not everyone is ready for such a quick restart.

While the Premier League is aiming to resume on June 12, some managers have voiced concerns over the timing of return, with footballers yet to train together.

Many players are not keen on the season to resume, too, with Newcastle United loanee Danny Rose expressing his concerns in an extraordinary rant.

"I don't give a f*** about the nation's morale. People's lives are at risk! Football shouldn't be spoken about till numbers have dropped massively. It's b*******!" said the left-back.

"In my opinion, I believe they should do everything to restart the game. But if things don't go well, and you have to stop it again, then fair enough," said the Spaniard.

The majority of Reds fans support the idea of season resumption especially after the Bundesliga proved that football can be entertaining, albeit strange, when stadiums are empty and footballers try to keep the distance between each other.