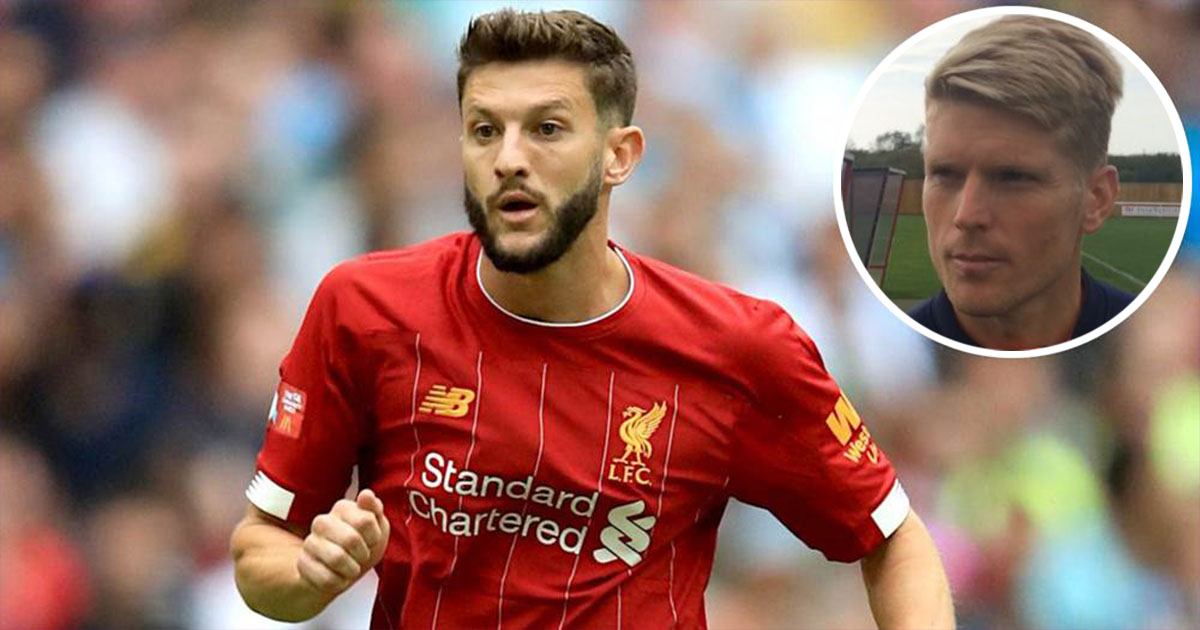 Bournemouth youth coach Alan Connell has revealed a message of support his players received from Adam Lallana while in quarantine.

The Cherries website quote Connell as saying: "We’ve gone on to do Q&As with different people, for the Liverpool analysis I contacted Adam Lallana and he was really happy to help out, he spoke really well to our players.

"He’s obviously a local boy and it was nice to talk about the Liverpool tactical work to follow up on what we’d been talking about and that linked things really nicely for our players.

"He also gave an interesting insight into his development at a young age and his experiences both domestically and internationally."

Bournemouth were Adam Lallana's boyhood club. He also had a brief loan spell with the Cherries while at Southampton. The midfielder is set to leave Liverpool at the end of the season on contract expiry after six years at Anfield.

He would do well at Bournemouth

I can see him going back to Bournemouth and being brilliant