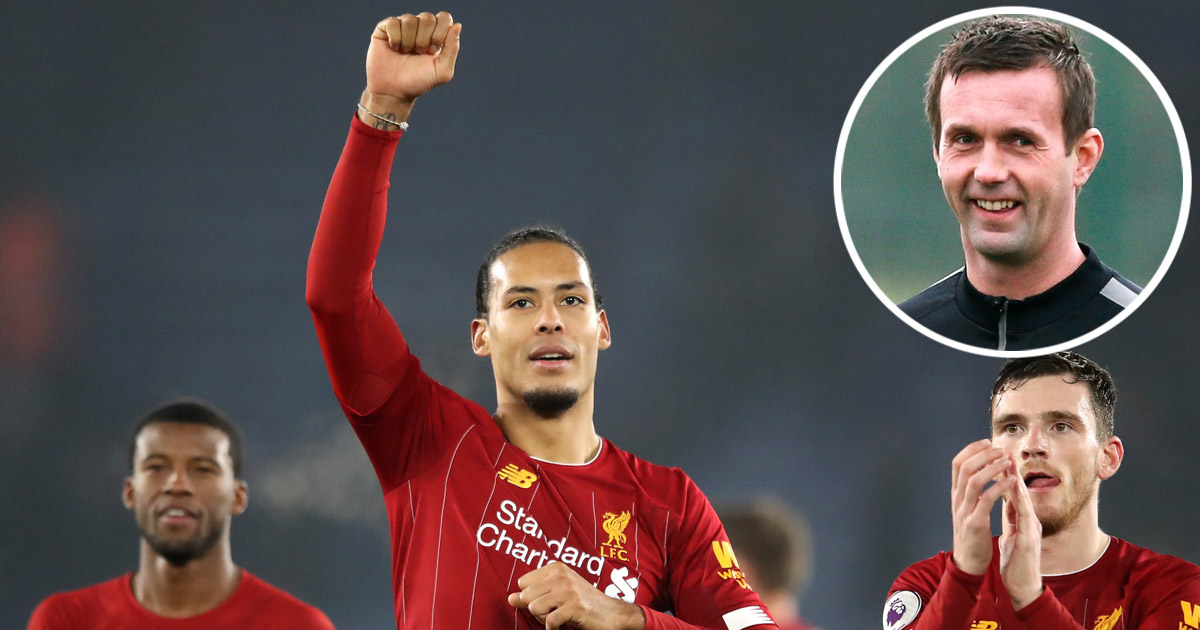 Former Celtic boss Ronny Deila has named the reason why Virgil van Dijk did not join Manchester City in 2015.

"Did I get in touch with City? Yes," Deila told Si Ferry’s Open Goal as cited by Goal.com.

"I said, 'you have to take him'. They said, 'okay, tell me the best European game he has played and we will watch it'.

"I couldn't tell them what game that was because he hadn't had any real good European games. He was really dominant in Scotland but he got sent off against Inter away.

"That was a big test. I think if he had played fantastically in that game, he would have been bought.

"I think the big clubs think Scottish football is too low level and they don't want to take a chance on a player for that kind of money.

"In Europe, then you can show how good you are. I think van Dijk was good, but he didn't have that one really, really good game in Europe."

So City did not sign him, he moved to Southampton, left an impression on Liverpool scouts there, the Reds splashed the cash and, as the cliche goes, the rest is history.

At Anfield, the Dutchman has established himself not only as the finest centre-back right now but as one of the world's best players, even though he was not awarded Ballon d'Or last year.

Not least due to his confident defensive displays, the Reds won the Champions League in 2019 and are on the way to end the club's 30-year wait for the Premiership title.

And City? Well, they are anxiously waiting whether or not they will be allowed to play in the Champions League next season following their appeal to the February ban.

Would Virg become such a beast if he moved to Etihad?

Virgil van Dijk: 'My winning mentality was nurtured at Celtic'
35
13
15 days ago
Van Dijk lists reasons why he chose Liverpool over Man City, and Chelsea
50
13
17 days ago

no klopp is the reason why he is the best defender in the world, plus playing with the best players as well YNWA

Thank god Virgin never take your advice you plonker, his career would have gone down hill if he had joined shity YNWA.