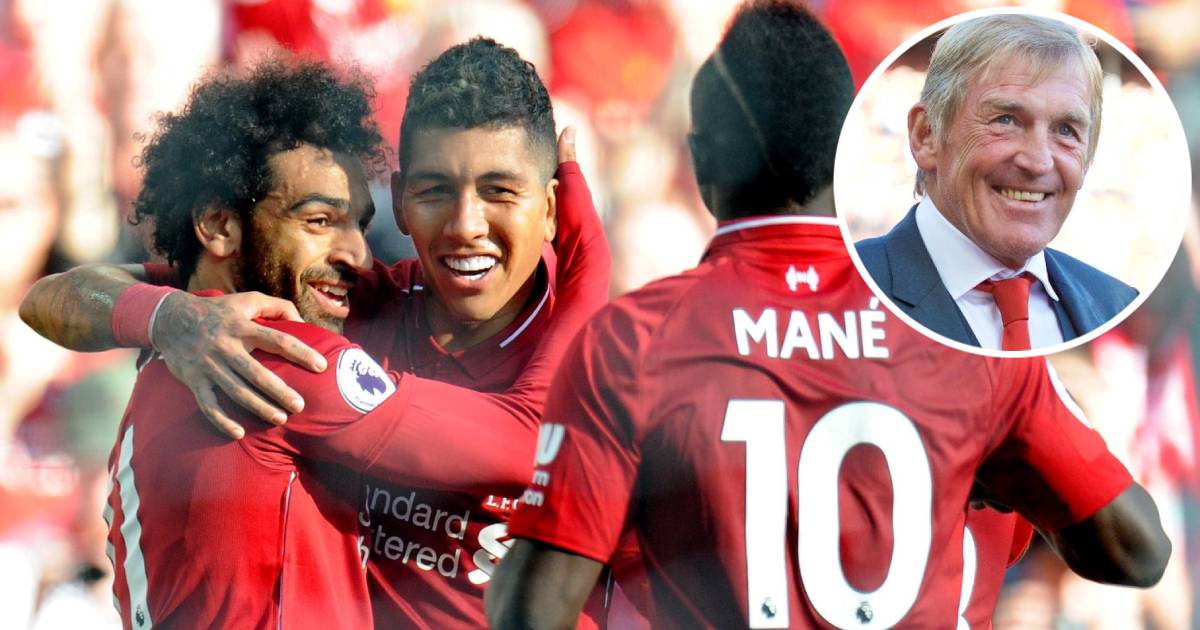 'I cannot see them selling those players': Sir Kenny Dalglish insists Liverpool will decide when front three will leave, not players

Sadio Mane to Real Madrid, Roberto Firmino to Barcelona, Mohamed Salah being unhappy at the club - these are all rumours that us Liverpool fans hate and we've had enough of them for a lifetime.

It would seem that Sir Kenny Dalglish is in the same boat as us.

Addressing these rumours, the legendary forward told the Hat-Trick Podcast: "For them [other clubs] to think they can get Mane – unless, and it doesn’t look like it, unless they’re [Salah, Mane, Firmino] unhappy being at Liverpool which none of them seem to be.

"Eventually, like everything else, they’ll change the team around a little bit, but I cannot see them selling those players. Until, and unless, Liverpool want them out rather than they want out."

Mane has been heavily linked with Madrid over the past few weeks, while certain media outlets have tried their best to explain why Liverpool should considering selling Mohamed Salah.

King Kenny hits the nail on its head though - Liverpool are in no need of selling their prolific front three and all the players are very happy to be here with no indication of any unrest.

Moreover, any club wanting to sign either of Salah, Mane, or Firmino will have to pay at least £150M - let's see which team can match that amount!

🚫 There's no way Sadio Mane goes to Real Madrid - 8 reasons why
52
38
19 days ago
'He gives invention in tight areas': Reds legend Barnes singles out Firmino as most important attacker for the Reds
43
10
27 days ago
Salah's agent shoots down claims about 2018 Real Madrid offer
25
7
14 days ago

Listen to Sir King Kenny he knows what he is talking about. Why would they want to leave the World Club Champions. Its like taking a step backwards do they look unhappy back training No. Stop listening to rumours they will think we want them too go. YNWA

is right sir king Kenny, why should any of the 3 want to go to a club on the why down, and the Spanish league is not as great as the prem, we have the best manager in the world staff and fans will be champions off england were world club champions super cup winners, and the best club in europe and the world getting better every day as well YNWA

I believe currently this is one of the Best Liverpool Group of Players, that move forward putting teams under constant pressure. A Manager focused on Pressure, breaking team's down. YNWA