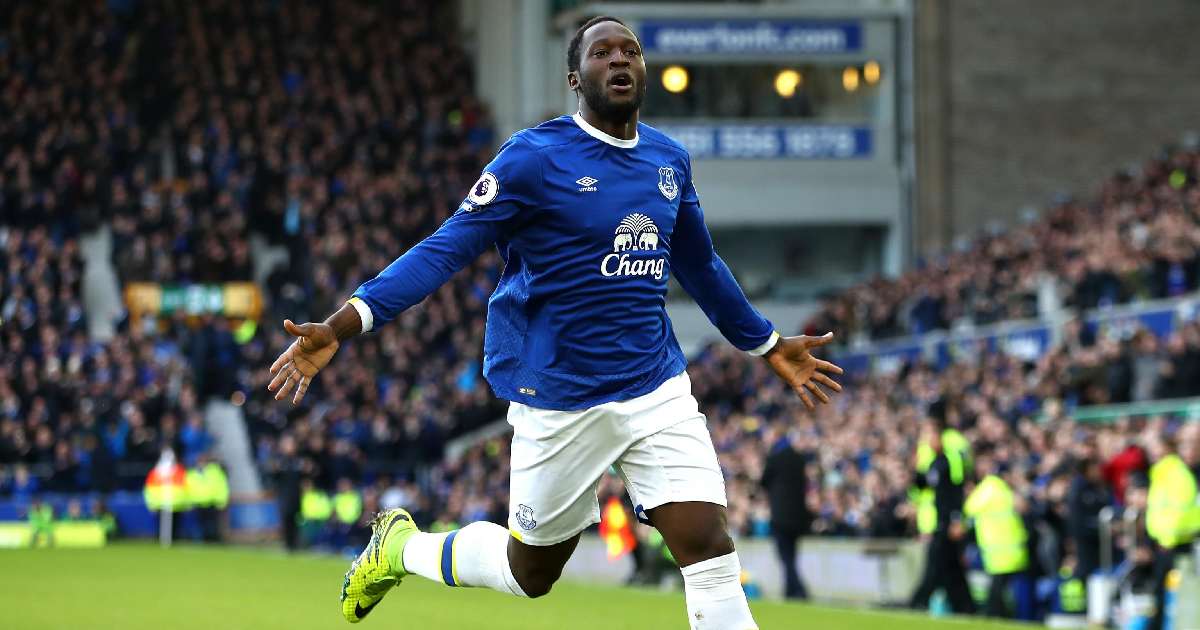 He might have been represented both of Liverpool Football Club's biggest rivals, but Romelu Lukaku's latest admission about the city itself will please many Reds.

Taking some fan questions on Twitter, the former Everton forward was asked by a user to name the thing he misses the most about the city of Liverpool.

Well, you're right there Big Rom - the people of Liverpool are all genuine, caring human beings who are not afraid to show their emotions!

Nobody knows it better than us Reds, who can give our lives for the club we love and for the city that houses thousands of kind people!

Jamie Carragher shares Merseyside derby memories: most feared opponent and most hated defeats
28
7
9 days ago
'Go to Merseyside? No way': Edin Dzeko rejected a move to Everton because of Liverpool's 'disastrous' climate
16
8
16 days ago

It's nice to hear positive comments from Lukaku about Liverpool community, thank you and stay safe and well👍