Tribuna
/
Liverpool
/
News
/
Former Spurs boss Mauricio Pochettino: 'We were much better than Liverpool in the Champions League final' 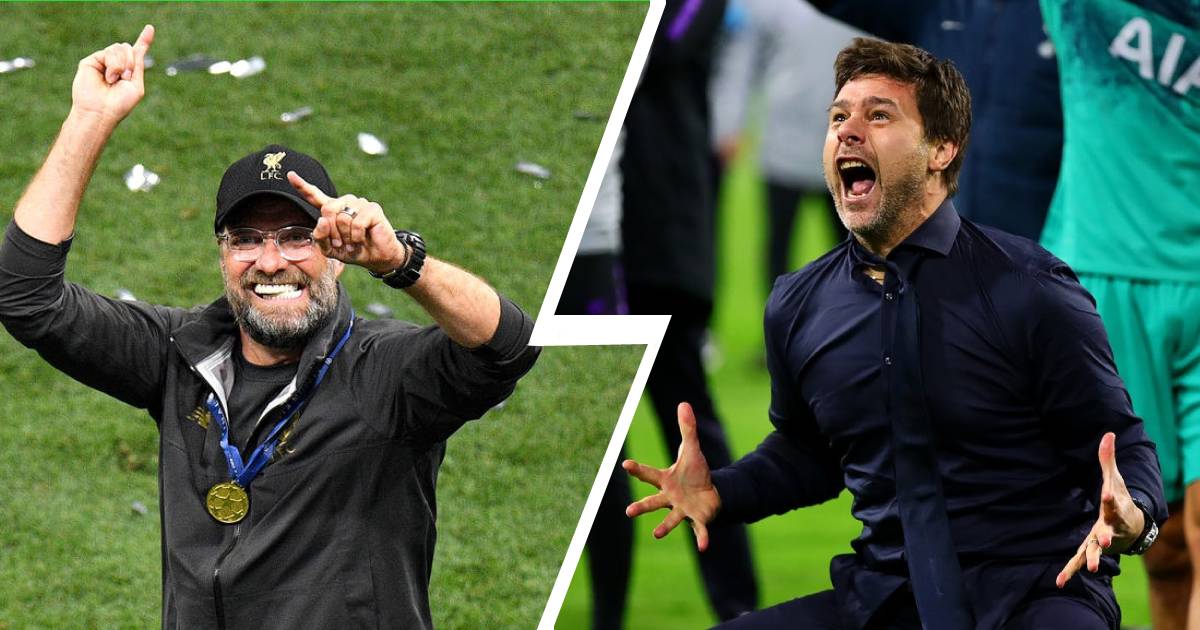 Former Spurs boss Mauricio Pochettino: 'We were much better than Liverpool in the Champions League final'

Mauricio Pochettino, who was in charge of Spurs during that final, believes that his team were better in that game than the Reds, who won the match 2-0.

In an interview with the Guardian, Poch said: "We were much better than Liverpool and maybe we deserved a better result but finals are about winning.

"It’s not about to deserve or not to deserve. No one is prepared to concede in the Champions League final like we did after 30 seconds and that changed everything, all the emotions.

"It is difficult to prepare a team for that happening. I was so disappointed afterwards. It was difficult to stop crying, to stop feeling bad."

We feel for you Poch, but we simply do not agree with your statement.

Jurgen Klopp had learned from his previous final losses with Liverpool and chose to go with a more conservative approach in the final which completely nullified Spurs' attack.

Mohamed Salah struck home a rightfully awarded penalty before Divock Origi made the result certain with his goal in the final minutes of the game.

As Poch said - it is not about who deserved it, but who won it. Even so, it cannot be said that the North London team outperformed the Merseyside team on the night!

What do you think of Poch's comments? Let us know in the comments below!

Trent Alexander-Arnold: 'Winning the Champions League felt even better because we lost the final the season before'
36
6
18 days ago
'All of a sudden the lights came on and it was 6am!': Robbo recalls partying with Kenny Dalglish after UCL triumph in Madrid
52
8
21 day ago

Not the prettiest of games by a long shot...but that was no fault of either team. both were worn out and had to wait ages to play the final. So lets be honest Tottenham did look better at times but they couldn't score. The stronger, More dedicated team won, we had stronger heads and didn't stop believing then just broke them down.

where he learned all this comments...I think from Neville