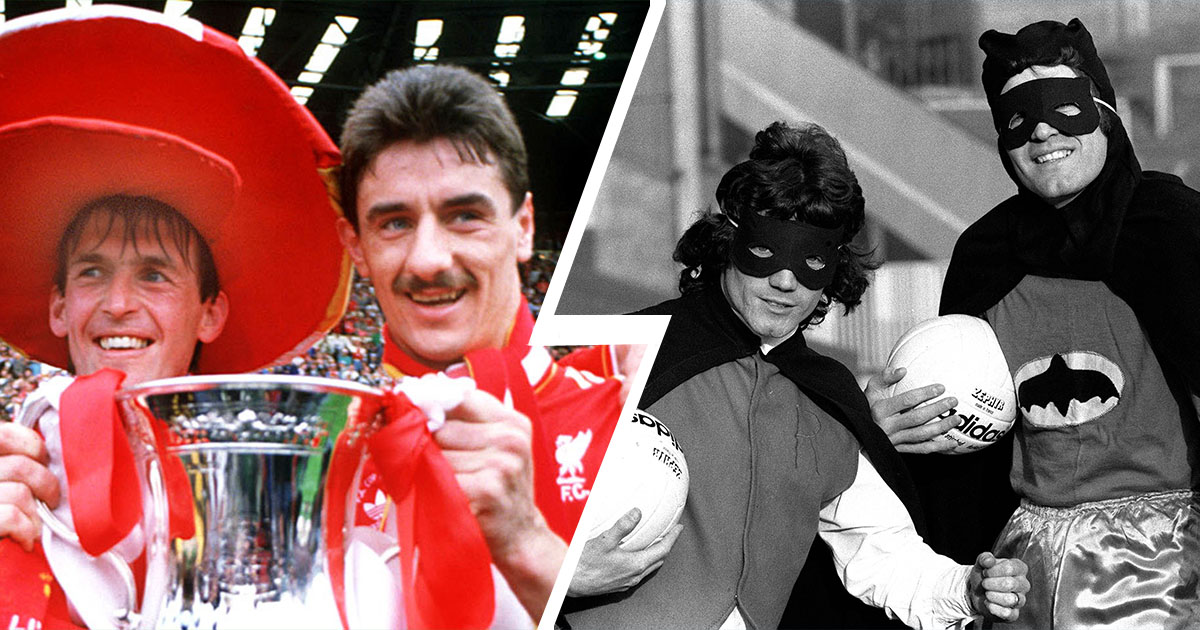 Times change but one thing remains: Liverpool love to score goals and our attack is usually a nightmare for the opposition.

Throughout their history, Liverpool have boasted plenty of incredibly prolific forward partnerships and we asked you to pick the Reds' best striker duo ever.

A lot of names were named in the comments but one partnership easily won the poll.

Most of our users pick Ian Rush and Kenny Dalglish as the best duo Liverpool have ever had:

💬 Darren Spruill: "Dalglish/Rush. The amount of trophies/titles that duo won would make it hard for any other to compare."

💬 Dean Swainston: "Rush and Dalglish all day long, they were the best!"

💬 Francis Brannigan: "The King and Rushie, would be priceless today."

Their partnership was indeed supreme. You can easily lose count of Rush's goals created by King Kenny. Dalglish's body language regularly misinformed the opposition defenders, his passes cut their back four like a scalpel and Rush - well, Rush was ruthless.

The duo of Kevin Keegan and John Toshack are close runners-up, according to our poll:

💬 Peter Wilson: "Gotta say Kevin Keegan and The Tosh, not just cause Kevin is a Doncaster lad like me, but those two had one hell of a partnership."

💬 Paul Todd: "Kevin Keegan and John Toshack, or Batman and Robin as they were known in their playing days."

💬 Andrew Evans: "Rush/Dalglish with Keegan/Toshack in the second place and everyone else is a long way off."

💬 Baldybonce: "Rush and Dalglish followed closely by Keegan and Toshack. Telepathic both pairs."

Oh yes, this was a classic, almost a cliche duo of little and large, with 5'8" Keegan and 6'1" Toshack. They actually embodied Liverpool's great era of the 1970s.

Backed by wingers Stevie Heighway and Brian Hall, they used those crosses either to head home (Toshack) or sneak past the opposition defenders (Keegan). Commentators and reporters loved to use the word 'telepathic' to describe their understanding and, well, they weren't wrong!

Today Liverpool use not a duo but a trio of attackers who just love to score and set up each other. For instance, in Mo Salah's first season at Anfield, his partnership with Sadio Mane and Roberto Firmino produced a total of 91 goals (Firmino - 27, Mane - 20, Salah - 44) across all competitions.

So, the question is - where would you rank today's front three among Liverpool attackers? Let us know in the comments or on our blog platform!

🔙 FRIDAY FLASHBACK: Which duo would you name as Liverpool's all-time best striker partnership?
23
66
8 days ago

got to be king Kenny and rushie

Kenny and Rush is the greatest duo ever...😍

the everything show
8 days ago
•••