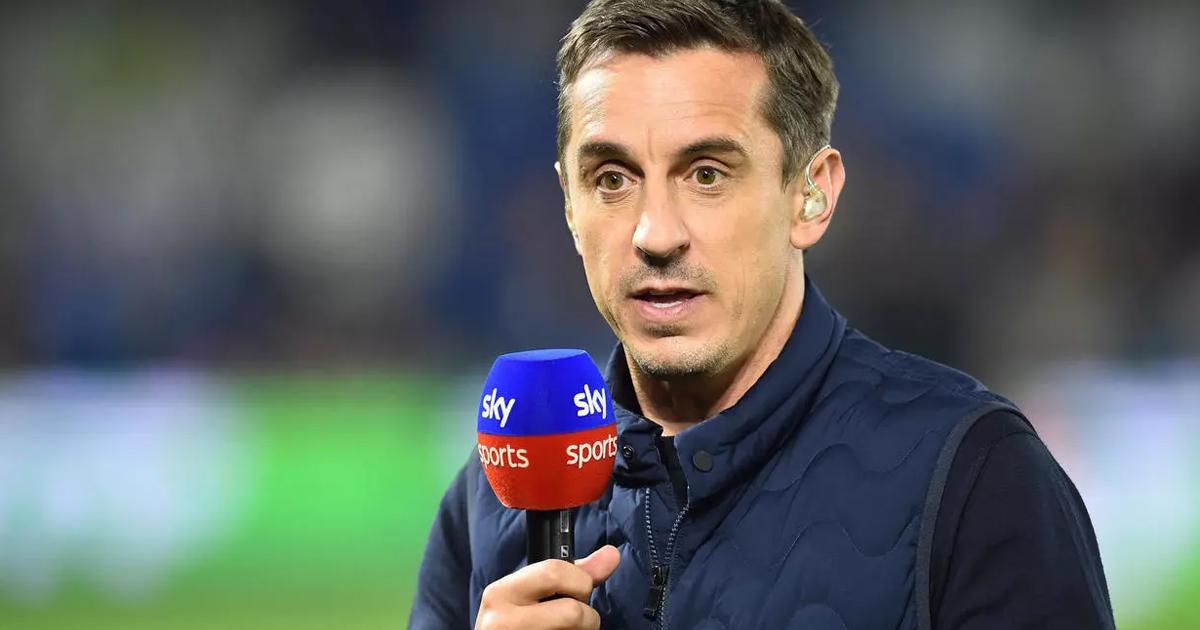 Gary Neville believes the Premier League will have to quarantine the players for up to three weeks in order to finish the 2019/20 campaign.

Speaking on Sky Sports, the former Manchester United defender said: "I thought the way the Premier League wanted to go about restarting would revolve around players being quarantined not just for the 14 days before the first match but for a two-to-three-week period.

"Where they were going to shove the nine games so they could be played as quick as possible in a condensed period. It would almost be like a World Cup where players are quarantined for a period. It's not unusual for players to be away for four or five weeks.

"The reality is you have do what's necessary to get things done. I think the best to do it would be to keep them in quarantine away from their families. You can tell the players not to go to shops or restaurants but their family members will be - you can't quarantine the family members."

Six Premier League players and staff members have tested positive for the novel coronavirus ahead of the group training return this week, it was officially confirmed on Tuesday.

Those who have tested positive will now self-isolate for at least seven days and their symptoms and well-being will be monitored by the league and club officials.

Do you agree with Neville's proposal? Share your thoughts on our new blogging platform!

🗣️ BIG TOPIC DISCUSSION: 6 positive COVID-19 tests from 748 - are you encouraged or worried?
29
22
11 days ago
Three of six positive cases of COVID-19 are at Watford, one at Burnley
18
3
10 days ago
‘We are working hard to get it back in mid-June’: Culture Secretary Oliver Dowden gives update on Premier League restart plans
36
0
12 days ago

don't show this shit anymore on the Reds App, nothing good but stupid negative things about everything, doesn't deserve to talk anything regarding football in the world, very annoying shit.

Very interesting comments Gary, and in fairness to you they make a lot of sense.