Tribuna
/
Liverpool
/
News
/
Behind the badge: Liverpool head of nutrition Mona Nemmer opens up on her role at Anfield (video) 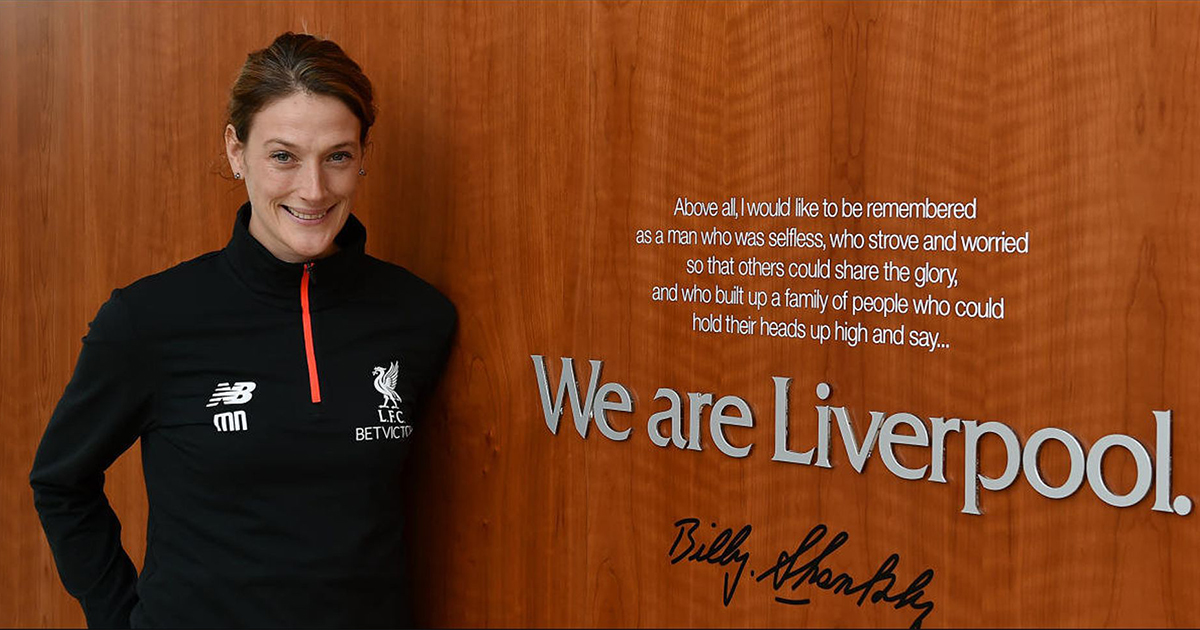 Behind the badge: Liverpool head of nutrition Mona Nemmer opens up on her role at Anfield (video)

Jurgen Klopp has said it numerous times: at the Liverpool family, every single person plays their part. Get to know Mona Nemmer, one of the most important members of the crew.

Mona Nemmer was appointed Liverpool’s head of nutrition when she joined the club from Bayern Munich in July 2016.

According to Mohamed Salah, 'everybody loves her' at Liverpool and Sadio Mane considers her his favourite staff.

But most importantly, she is an amazing professional.

We all have a chance to get to know Mona Nemmer a little bit better, thanks to her new interview for the Reds' official YouTube channel.

It was great to see the Video of Mona Nemmer Nutritionist with a scouse accent . It just proves to me that Liverpool FC players and all back room staff is why Liverpool FC are WORLD CLUB CHAMPIONS . Please view, l would like to see more of this as it shows the players involved in meal prep and they understand what they need to stay fit and healthy. What a fantastic Liverpool FC Family we have working together 💯 %. That's why we are the best. 🌟⚽🏆👍YNWA

Am I the only one who hears a Scouser accent in Mona's speech? 😂 Love it!