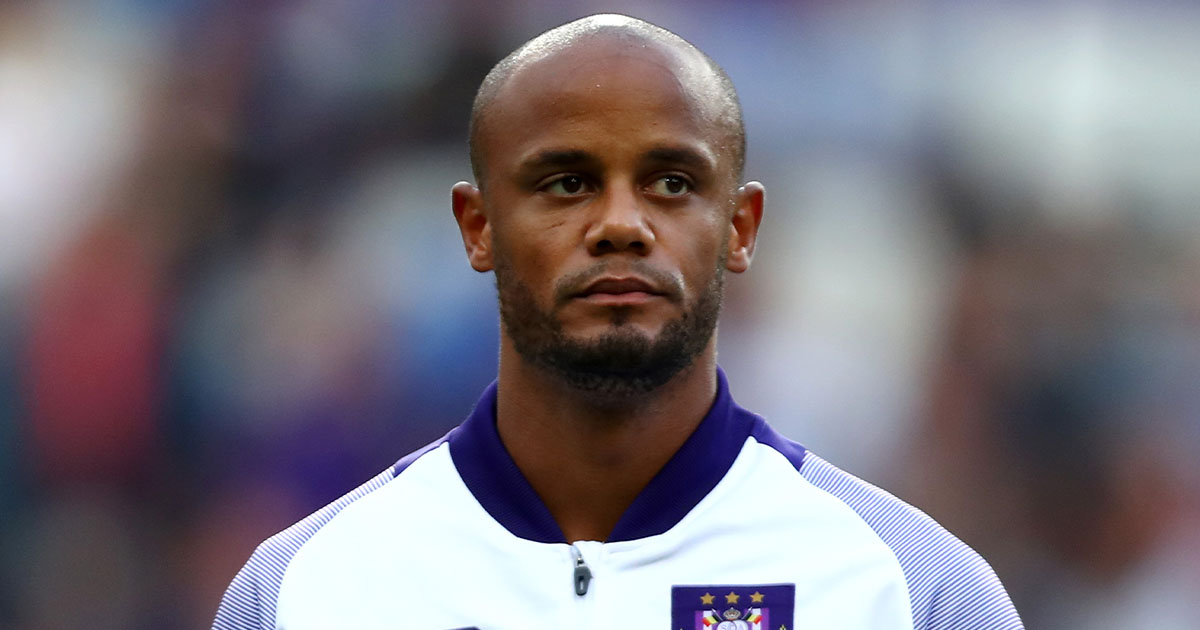 'Hope rightful winners get everything they deserve': Vincent Kompany sympathises with Liverpool over PL triumph delay

Former Manchester City defender and now Anderlecht player Vincent Kompany reveals sympathy with Liverpool who have all but won the Premier League trophy.

Speaking to the Daily Mirror, the Belgian said: "I can imagine and I can empathise – how bad's your luck, right.

"But we need to hope the rightful winners get everything they deserved."

For many Liverpool fans, Kompany was the evil genius last season as he scored the winning goal at Leicester City and helped the Citizens to the one-point lead in the title race.

The PL clubs have resumed training in small groups this week aiming to resume matches in the middle of June, although the exact date for the season restart is yet to be defined.

Winning the trophy is all that matters, Vincent. Leave the celebration to Liverpool and the fans and fuck off.

this guy is a pure prick,he hates liverpool,and he does not mean a word he says,so fuck off

piss off vinny you nob