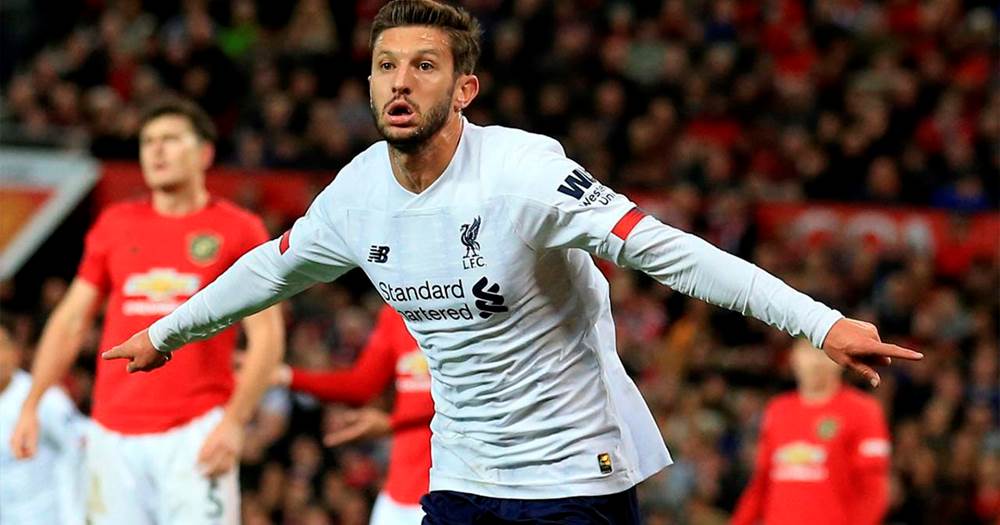 Everton boss Carlo Ancelotti is interested in signing Adam Lallana, according to a report in the Daily Star.

The Englishman is set to leave Anfield after the end of the season on contract expiry and the Italian tactician reportedly sees him as a useful addition to the squad.

Despite the rivalry, there have been several examples of transfers between Anfield and Goodison Park in the history of Liverpool and Everton.

So if the reported move materialised, it would be the first switch from Liverpool to Everton in 28 years.

However, Lallana's transfer to Everton looks quite unlikely:

Lallana's contract expires on June 30, 2020, but it could be extended until the actual end of the season. This term, Adam has registered 22 appearances in all competitions providing one goal (the equaliser in the 1-1 draw with Man United in the Premier League) and two assists.

I doubt Adam would go there even if this was true. I hope he'd be loyal to us.

Bullshit he’ll join them bags of shiiiyte.. he’ll go back an work under Brendan Rogers at Leicester I reckon.. or Southampton 🤷‍♂️