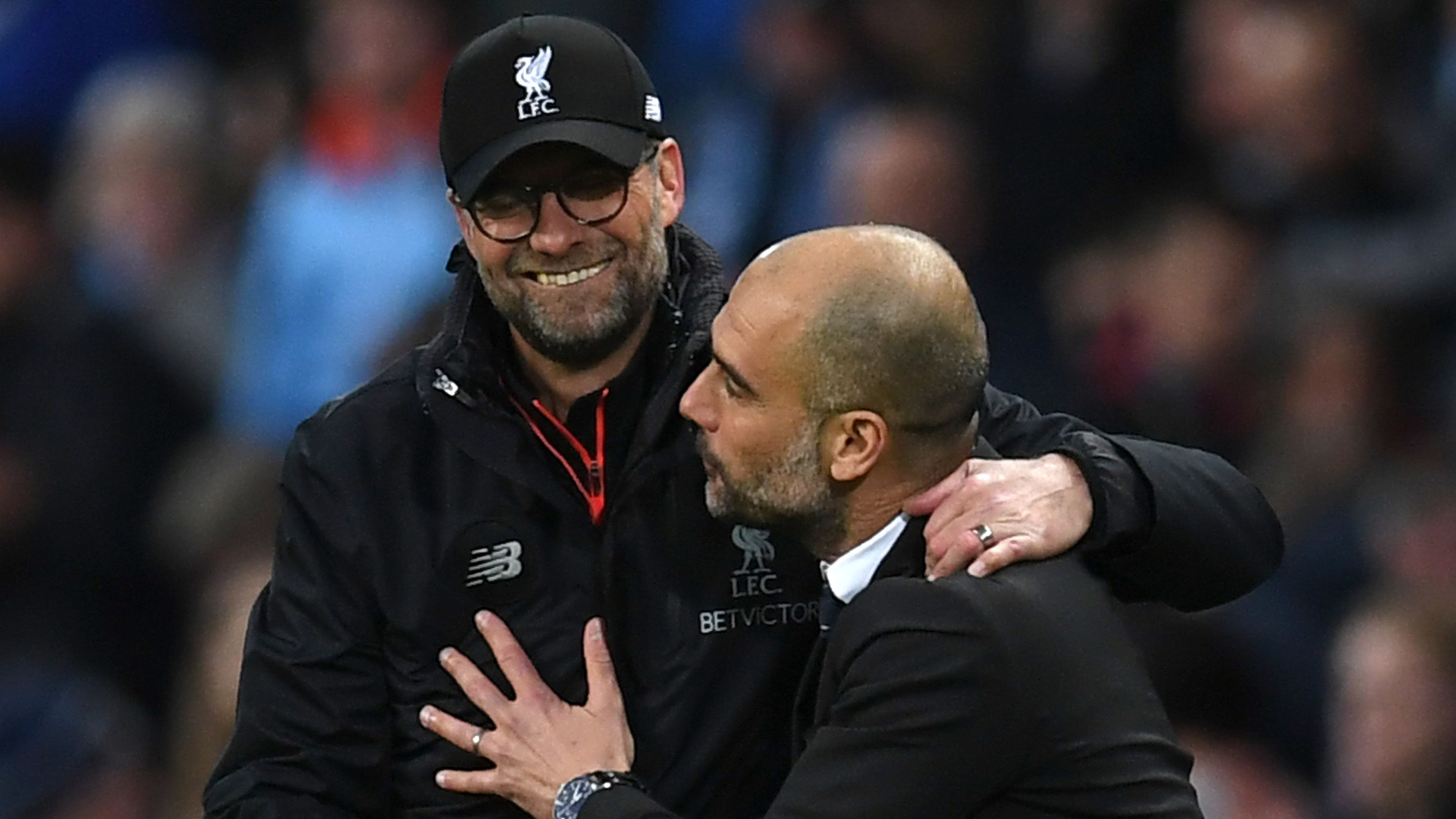 Quora's user Russell Backman has given his take on what exactly makes Klopp better than Pep regardless of the trophies won.

1. Pep has always been at the team which has been given him an open chequebook to purchase the very best players for his system. Name a previous unknown player Pep has developed into a world-class player.

2. Pep plays one system…his system. He believes if his players play to their ability he will win regardless of the other team's strategy. This is very evident in that MC rarely ties matches, they win or they lose.

3. Pep is very ridged in ability or desire to change tactics. Even the best players have poor matches. He simply replaces a player at the time, but rarely changes tactics.

5. Klopp plays various systems, and change tactics on the fly depending on the need. His is excellent at exposing struggling players, and taking advantage of them on opposing teams. He changes his system based on his player rotation, yet retains his high-pressure offense and ability to counter attack in a flash.

6. Klopp develops a true team atmosphere with his teams. Pep far less so. Pep manages a group of prima donnas. Klopp players share his vision at a manager, and tactician. You never see Klopp players talk out against him.

7. Klopp is amazing in media interviews in his ability to prevent the media from trying to spin and create issues with his team and players.

8. Klopp has lead Liverpool to amazing victories like the semi finals of Champion’s League against Barca. That match is a thumbnail about who Klopp is and how Liverpool players believe in themselves. Pep teams have underperformed in the Champion League. In the CL Klopp has owned Pep.

9. Klopp is loved by Liverpool fans. The love of Klopp and what he has done with Liverpool has made Anfield the worst place to play in the world for any team.

Kolpp plays mix of direct and possessive football to give better end result than possession based football of Pep. But at the end both r great coaches having klopp is just greater. YNWA. 👌💞👌

Klopp is awesome, end of🏆🏅