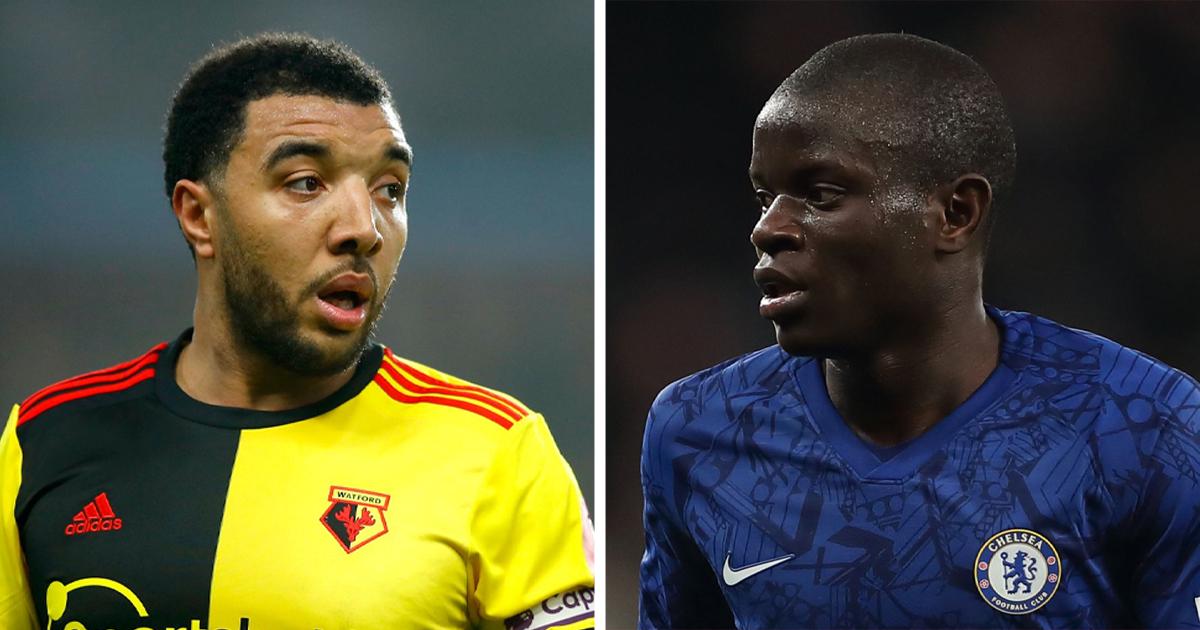 The Premier League have tried to reassure the black, Asian and minority ethnic (BAME) footballers that it would be safe for them to play football during the coronavirus pandemic.

Studies have shown that BAME people are four times as likely to contract the COVID-19 as white people. Naturally, some of the Premier League players have voiced their concerns, with Watford captain Troy Deeney and Chelsea's N'Golo Kante deciding against joining their teammates for small-group training sessions.

Several high-profile BAME figures, including Deeney and Chelsea's ex-technical director Michael Emenalo, were listening in to the explanations from the Government public health expert Jonathan Van-Tam on Friday.

According to the official, one of the factors that could lead to such a disparity might be socio-economic. In short, it means that BAME football players are not necessarily more likely to catch the virus as their white colleagues. It's not clear what the response was to those explanations.

Currently, the Premier League's plan is to restart the competition in the middle of June. However, the success of this idea hinges on the players' readiness to resume training: if more players refuse to do it, the plan might have to be revised.

Other leagues across Europe do not seem to have such an issue. The German Bundesliga have successfully resumed the season last week, while the Spanish La Liga are planning to do so after June 8.

5 days a week since the out break I am 1-2 feet away from people, I understand anyone can get it but they can train 6 feet away from there team. Everyday I risk my life.

put him on sick pay or stop his money, front line staff still go to work no matter what drivers shop staff post people nhs orthers and on less money then footballers YNWA

why is how much he makes relavent?, he isn't paid to give medical care to people, like it or not football is not essential, he should not be forced to play if he isn't comfortable with it

Ashby Rollins,exactly. Have tried to tell this Colin this but he is too thick to realise that football is the least important thing in life to get on with while there is a risk and the others we simply must have to live

Looking forward to season restarting like in germany, italy and Spain where players don’t dictate what happens they get on with it like professionals who are paid to play when told to do so like any profession! 5 juve players test positive all happy to restart season!!! If PL deemed safe stop moaning and play..or effectively go on strike!!!

Ashby Rollins
3 days ago
•••
Reply to a comment by Ripley