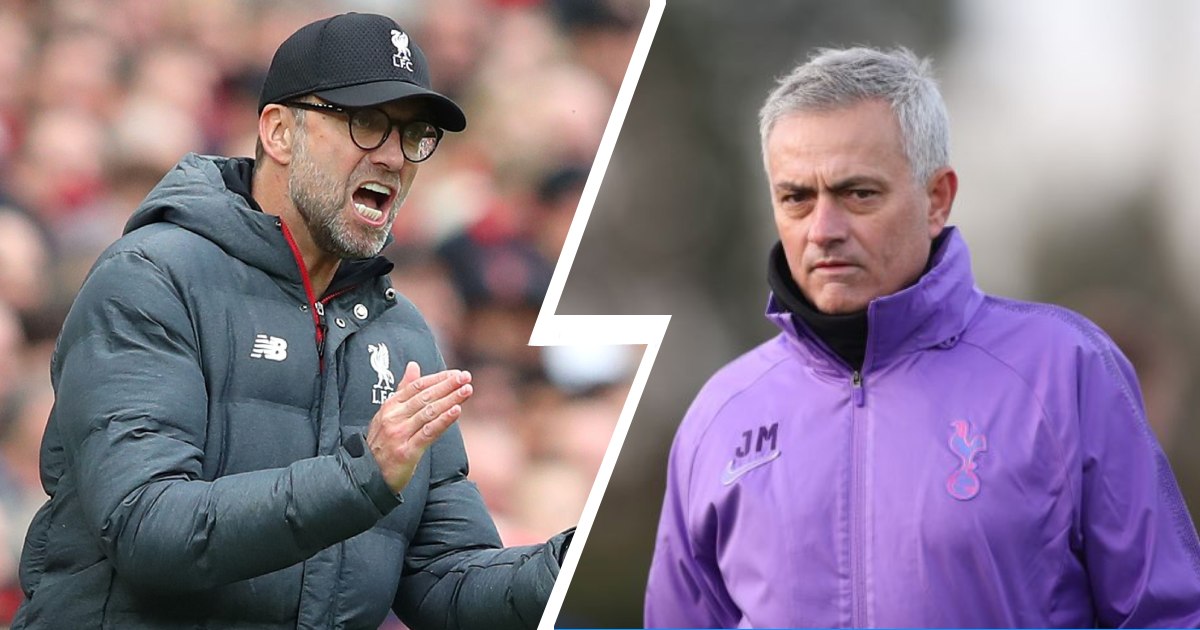 Liverpool have reportedly joined the race to sign Belgium international right-back Thomas Meunier this summer, according to Le10 Sport.

The Paris Saint-Germain defender's contract is up at the end of the season and it looks unlikely that he will be signing an extension, which would make him a free agent in the summer.

Tottenham Hotspur are reported to be very keen on the player as Jose Mourinho wants to bring him to North London, but Le10 Sport claim that Jurgen Klopp is looking to sign the player and play him as a backup for Trent Alexander-Arnold.

Borussia Dortmund and Napoli are also keen on Meunier and Liverpool will undoubtedly face a tough task talking the Belgian international into a move due to lack of first-team football.

But with free transfers likely to be the main currency in the transfer market this summer due to the pandemic, Liverpool are right to be probing a deal for the 28-year-old experienced fullback.

Do you think Meunier would be a good signing on a free? Let us know what you think in the comments!

We have cover for right back, what we need is an experience left back who accepts he will be back up for Andy YNWA

let's get him he a good player,plus it put one over mourinho like the prick did with us when rogers went for William YNWA