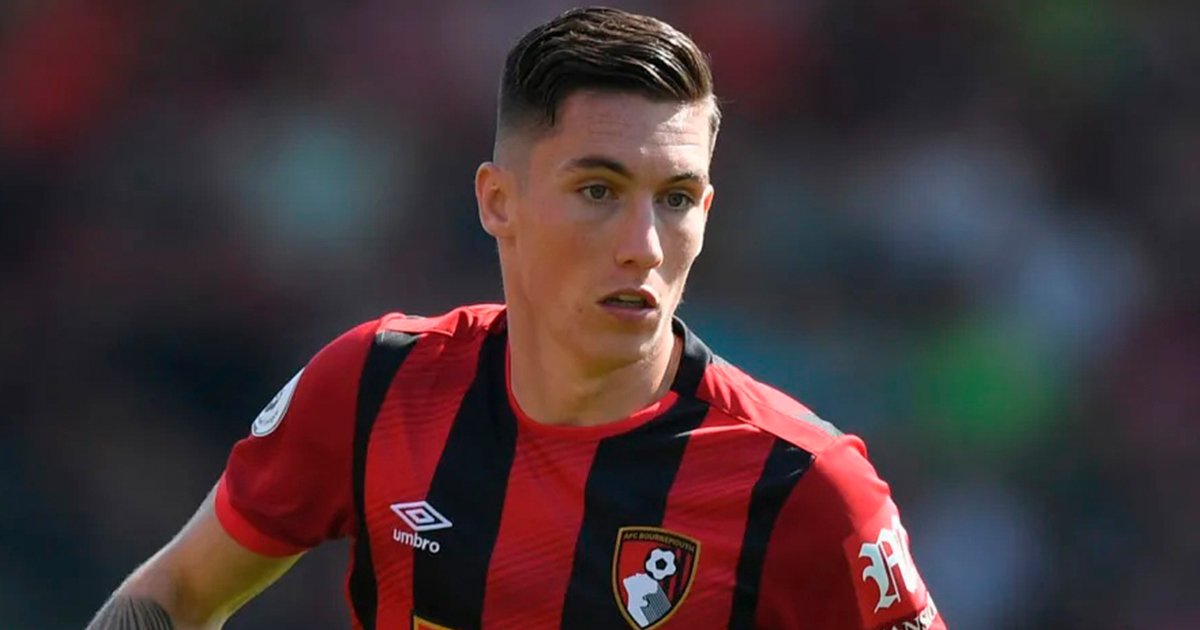 Harry Wilson has announced that his loan spell at Bournemouth has been extended until the end of the season, which has been delayed because of the coronavirus pandemic.

"Delighted to be able to finish the season here, massive run in for us," the 23-year-old tweeted.

Indeed, the remainder of the campaign is going to be huge for the Cherries. Eddie Howe's men are currently 18th in the table and they will have to fight to stay in the Premier League.

Wilson has been impressive for Bournemouth this season so far. In his first Premier League campaign, the Welshman has taken part in 23 fixtures, scoring 6 goals.

Wilson made a huge statement last term playing for Frank Lampard's Derby County. The 23-year-old scored 18 goals and registered 6 assists in 49 appearances across all competitions.

Furthermore, the attacker proved to be a big-time player as he contributed a goal and an assist in the 4-2 win over Leeds United which let the Rams reach the Championship play-offs' final.

Wilson has been lauded for his great pace, technique and free-kick shooting ability.

Why next term could be fruitful for Wilson, Grujic and Brewster despite tough competition: explained in 6 sentences
32
30
2 months ago

this makes sense, Harry is enjoying his football and getting better and better, it will I hope be good to see him put on the red of Liverpool in the near future as he has a lot of talent

May it not happen, but the day I will read that he has left Liverpool permanently, I will weep. He’s 23 and he’s playing this good. He will be a lion 🦁 when he’s 26, 27 peak

l like Wilson don't think we should sell him needs a chance to see what he can do.ynwa