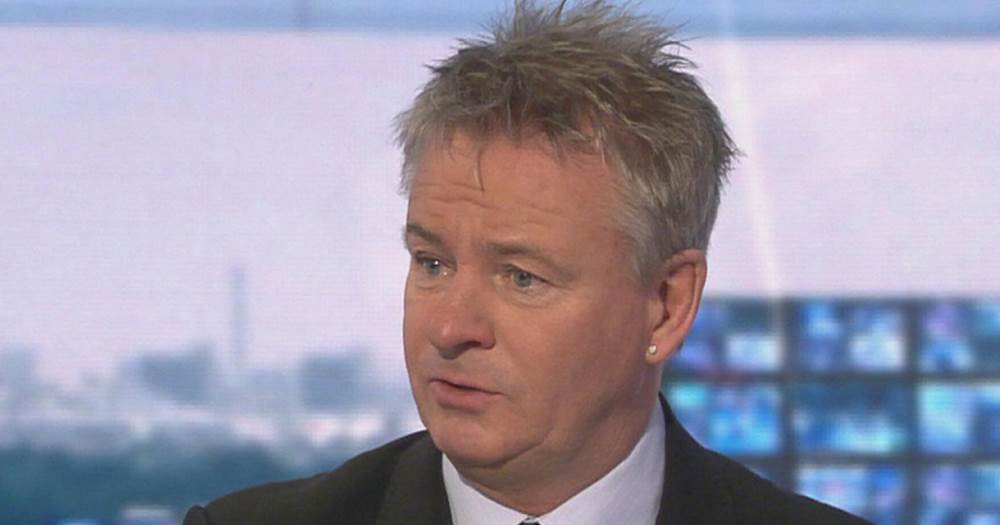 Tribuna.com take a look at Sky Sports pundit's predictions and find out he actually hasn't been bad at all this season!

Which of the British pundits has been most precise with his match predictions when it comes to Liverpool? Most of the Reds' fans would probably say Mark Lawrenson and they'd be right: the ex-Red has never tipped Liverpool to lose this season and most of his predictions were spot on.

However, if we look at pundits who don't have a Liverpool background, Charlie Nicholas comes to the forefront.

Most fans are quite sceptical when they see the ex-Gunner's predictions but we've checked them all and found five times when he was really spot on and two times when he came really close, i.e. he predicted our win and a clean sheet but failed to guess the actual score.

So, let's take a look at Charlie Nicholas' best predictions - they do bring some good memories!

What he said: "It will be a test to see where Arsenal are in relation to the top four. And a huge question on the day will be whether David Luiz will be exposed. The start is crucial, especially at Anfield, as Arsenal need to get through the first 20-25 minutes without damage. It is about getting through the first phase of the game and still being in it."

What he said: "I think because of the desire from Man Utd, an average team at the moment, and given the chance to turn it on and knock Liverpool's chances of winning the league, they may well do that.

"Man Utd will not want to get beat and walk away. This is a 'parking the bus' kind of game, in which they cannot take a risk. If they get beat and Liverpool embarrass them, then it could spell even more danger for Solskjaer. I feel Marcus Rashford will offer something here."

What he said: "Crystal Palace have been awkward for Liverpool in past. Their players have been travelling a lot and there is no rest for Liverpool. Dare I say, Christian Benteke may be a threat to his old team? He needs goals badly and it is something to consider, but I think Liverpool will edge it."

What he said: "Everything Jurgen Klopp touches turns to gold. I thought he would rest players for this game but, no, he rested Salah, Firmino and Henderson in the Merseyside derby. Bournemouth, meanwhile, are in free fall and lacking confidence. They are trying to be more solid defensively, but that is hampering them going forward."

What he said: "Liverpool can afford to rest two out of the three front players and still have enough to get three points. Mohamed Salah has scored in successive matches but hasn't been playing well and Roberto Firmino has not been brilliant. Sadio Mane has been carrying them. I see a very comfortable afternoon nevertheless. It may take them time to break Watford down though."

What he said: "Liverpool know how to get the job done at the moment - Anfield is the place to be. We always mention the front three but the full-backs are such a threat when they get forward and put in some of their deliveries. The signs are promising all over the park, even through midfield and with the rotation.

"Sheffield United are only a small group and will have tired legs. The high-press takes a lot out of them and it will be more Liverpool ruthlessness here."

What he said: "Manchester United are going there scared. For the first time in many years, you could see Liverpool giving them proper hiding. Man United will not want to be embarrassed, but if Liverpool score quickly and get their two full-backs bombing, it could spell trouble.

"Liverpool have something within them right now that is saying they are not giving up the belief that they can go unbeaten."

Well done Charlie but what happened on the rest of the games.

Burgundy
4 days ago
•••
Reply to a comment by Paul Todd

Stop it Paul. that would be asking too much from the wee scot 😁