Tribuna
/
Liverpool
/
News
/
‘They’re 100 per cent there’: Troy Deeney confident there’s at least one gay or bisexual player in every Premier League side 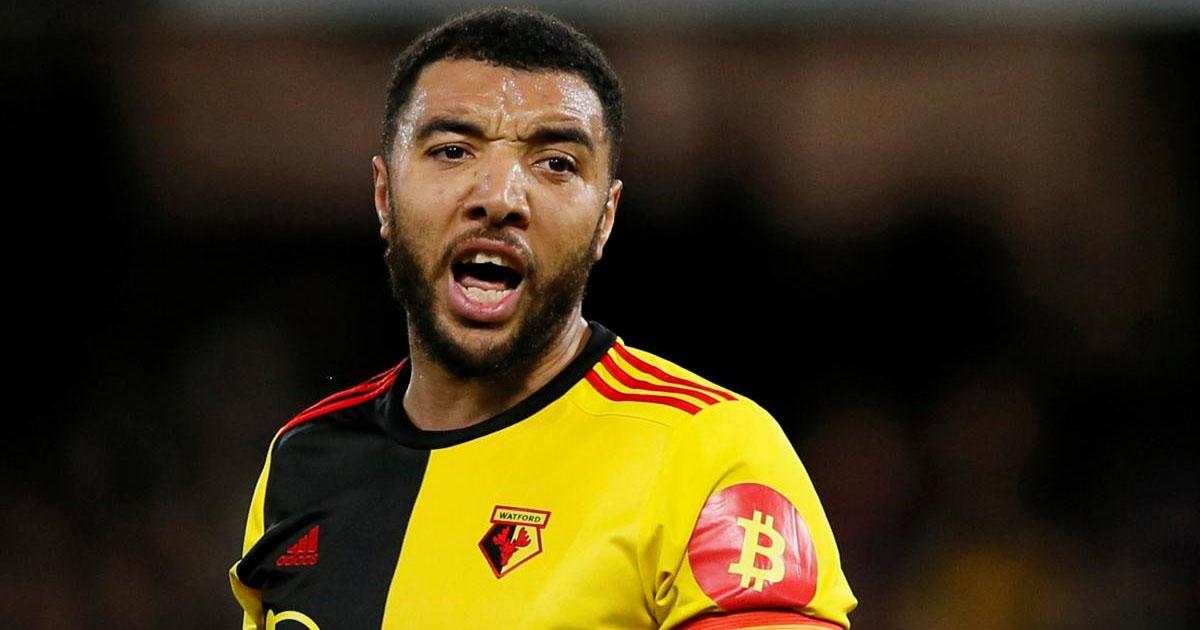 ‘They’re 100 per cent there’: Troy Deeney confident there’s at least one gay or bisexual player in every Premier League side

Watford captain Troy Deeney believes that there are possibly many gay or bisexual athletes in the Premier League, but they are keeping it a secret.

Speaking to on the BBC Podcast, Grounded with Louis Theroux, he said: “I would go on record saying that there is probably one gay or bi person in every football team. They're there, they are 100 per cent there.

“I think people that are gay or from that community definitely are very worried about having to shoulder the responsibility of being the first. I think once the first comes out, there would be loads.

“If they came out and said it, I genuinely believe you would get, in the first week, at least 100 people that went 'me too'. Just because they don't want to be the face of it.

“I think there is now a bigger platform than ever to be a gay athlete of any nature.

“I also wonder why people finish football, rugby, whatever the sport it might be, and then go 'I am gay'. I feel like it must be a real heavy load to carry throughout all your whole sporting career.”

Deeney’s claims could be true and perhaps the lack of openly homosexual male footballers is the reason why many refuse to come out in public.

In other news, the Watford captain has been quite outspoken about the potential threat of resuming the Premier League amid the coronavirus outbreak, but he will don the shirt of his side when the season resumes later this week.

'I saw people saying "I hope your son gets corona''': Troy Deeney opens about abuse he received for concerns over PL return
11
23
2 months ago
Troy Deeney: 'This year is spoiled by the pandemic...I do feel sorry for Liverpool, but in terms of integrity, there's no way you could say that this is a viable competition'
8
55
2 months ago

blah blah blah blah, i don't even understand what he is driving at. Troy if you are gey, stick your d**k in your ass case dismiss

It's not important, what any person does in their private life, is just that..........PRIVATE

does anyone give a flying fuck? It's there private lives and fuck all to do with anyone else