Tribuna
/
Liverpool
/
News
/
Joel Matip: We don't want to stop after winning title, we want to get all points possible 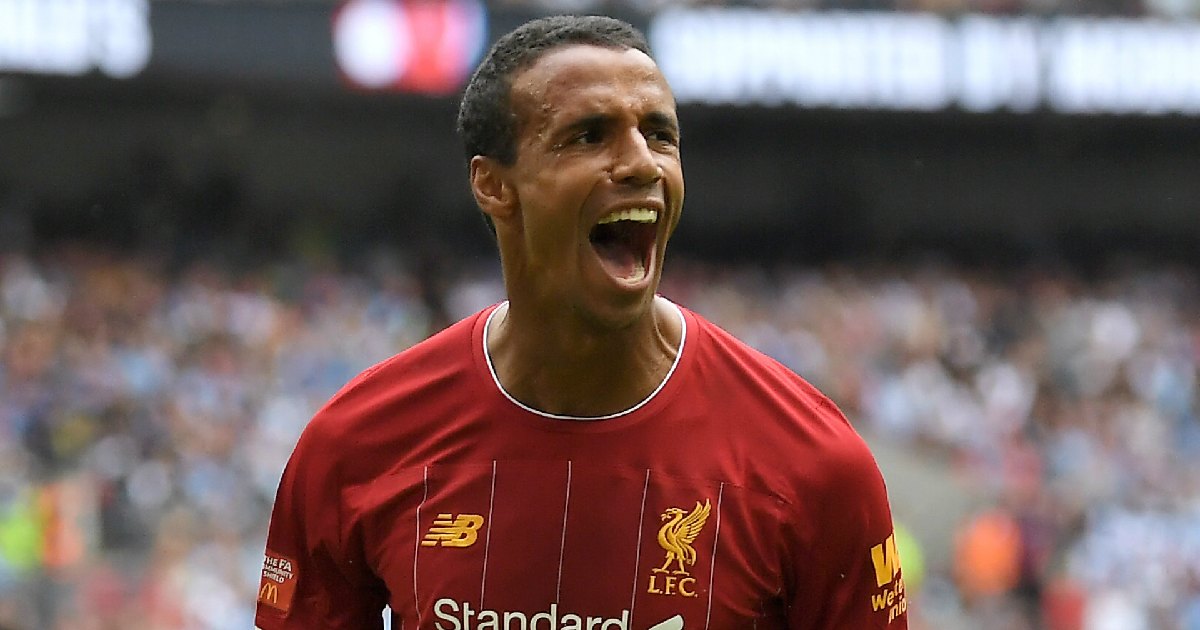 Joel Matip: We don't want to stop after winning title, we want to get all points possible

Mirroring the thoughts of manager Jurgen Klopp and teammate Adrian, defender Joel Matip has said that Liverpool's aim for the remainder of the season is not just to win the league title, but to win every game possible.

The tall centre-back told Liverpool's official club website: "We are prepared to play all the games and do this in the best way that we can. Nobody will stop when we achieve something, we are just looking to the next game and the next game and that's how we do it at the moment.

"Everybody is looking forward to being back on the pitch and to win points and to win. We had to wait like everybody else but the whole team is just waiting to get some more points.

"It was weird to be waiting and to be that close, but you never know what could have happened. We are happy that we can now start playing again and we just try to do the best out of it."

The Premier League got suspended on Match 13 and although there were many rumours circulating about the season being scrapped, football returned last night and Liverpool will return to action in the Merseyside derby on June 21.

The Reds need just two wins to secure the title but as Matip said, the aim is not just to get 6 points, but to get all 27 points and hopefully break the European points record.

Adrian: We want to break Manchester City's 100 points record
62
7
19 days ago
'Our main focus is to win all the games, that's the target': Dejan Lovren says Liverpool squad have their eyes set on PL points record
44
5
27 days ago
'There are 27 points left for us and we will try everything to take them all': Jurgen Klopp aiming for PL points record this season
58
7
1 month ago

Agreed Joel it would be fantastic if we were to win all 9 games, but it's not a disaster if we draw a few YNWA

you will get it all Matip

I agreed with you Matip YNWA