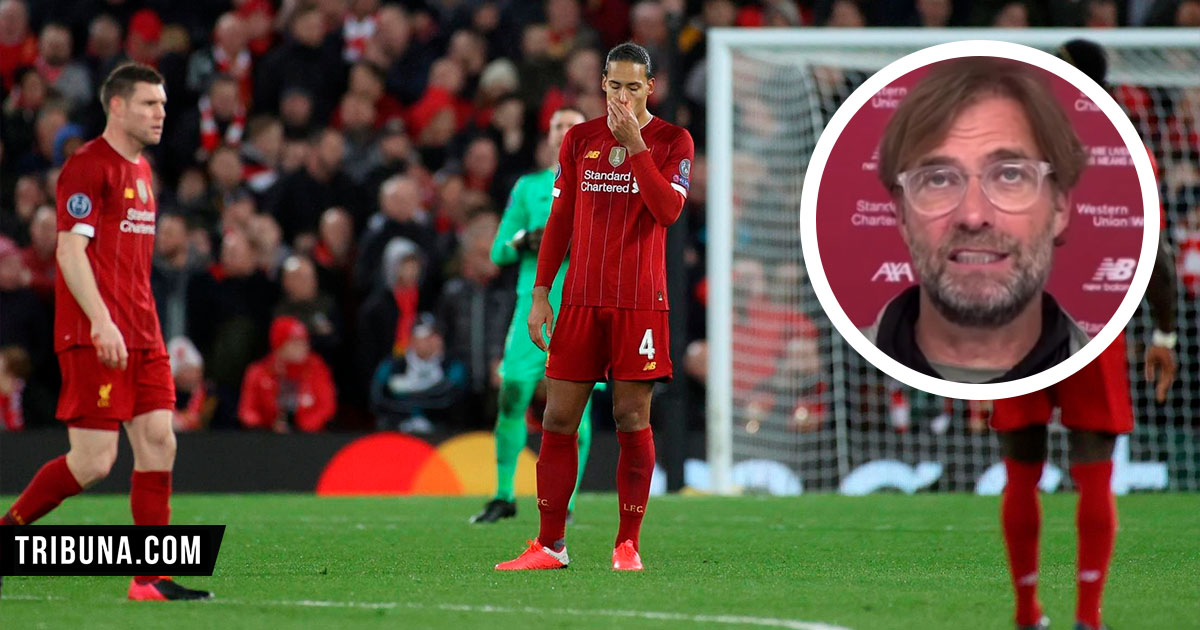 The Reds' run of games before the lockdown was far from successful as Liverpool got beaten in 4 of 6 games played before all football action was put on hold.

Two defeats against Atletico Madrid, the FA Cup loss at Chelsea and the first Premier League upset of the season at Watford were a concern for Jurgen before the pause but they no longer are.

When asked whether the disappointing run can influence the Reds' in the upcoming Merseyside derby, Klopp said at the pre-match presser: "Thank you for reminding me! I didn’t know that actually.

"We didn’t speak about it one time during our pre-season here. If you don’t have the results you want to have, there are plenty of reasons usually for it – and the intensity of a season is always one part of it.

"We don’t use the form of Everton that they had before the lockdown, and our shape in that moment had no influence really.

"So, it’s not important. It’s like if you would ask me when we start the new season about a game we had against a team the November before. It’s just not important, it’s all about now. It’s all about the momentum and where we are."

Prior to the match, Liverpool stand on top of the Premier League table, 22 points away from second-placed Manchester City. The Reds need only six points to secure the title.