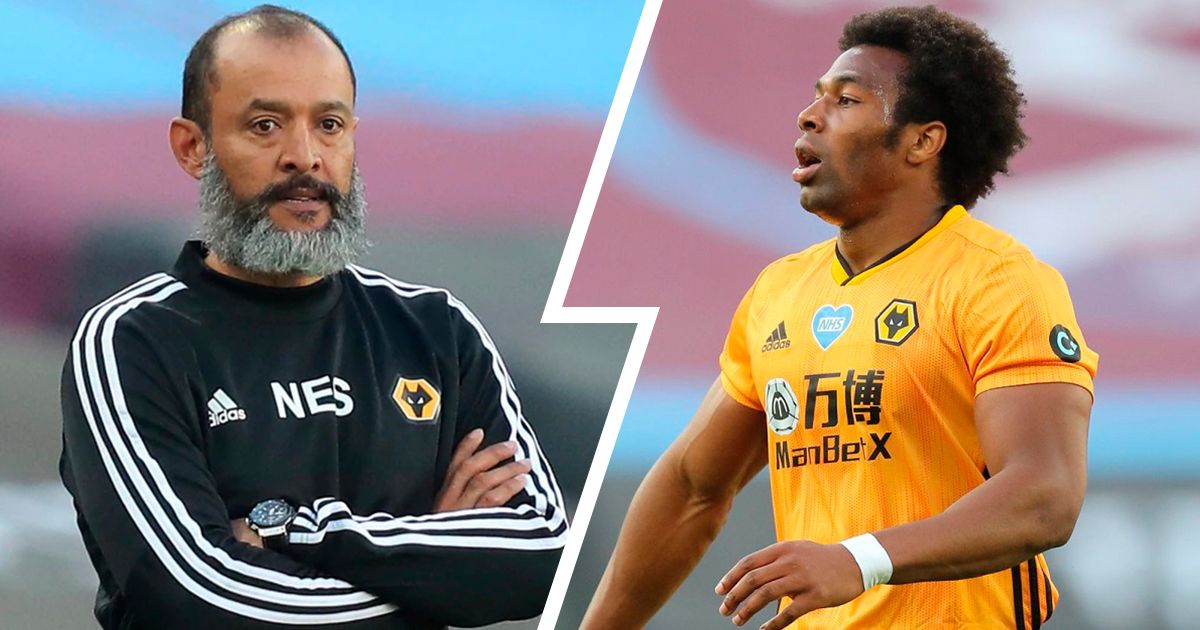 Liverpool have been reportedly keeping tabs on Wolves winger Adama Traore. Nuno Espirito Santo has shared thoughts on his player's future at the press conference ahead of their game against Bournemouth.

‘I don’t know. He is here now and trained well today. He is ready to go tomorrow [against Bournemouth]," the 46-year-old said, as quoted by Metro. "That is what I think. It is day by day, not speculation. We just focus on what you have to do.

"Adama is a special player, he is unique. When he is on the pitch he is having an impact on the game.

"We have to consider how we prepare the game, our game plan, our opponent, the momentum and the moment that we were without three months of activity.

"So we have a lot of things to judge and try to make the right decisions."

Back in January, Traore provided an absolutely electric performance in a 2-1 loss to Liverpool. The forward completed 6 dribbles, created 2 chances, made 2 dangerous shots and registered an assist for Raul Jimenez's equaliser. It was quite telling that even Andy Robertson couldn't keep the attacker silent.

After the game, Jurgen Klopp pointed out that it was unbelievable how unplayable Adama seemed at times.

A Barcelona Academy graduate, Traore joined Wolves from Middlesbrough in August 2018 for an undisclosed fee in the region of £18m. The winger has made 80 appearances for Nuno's side ever since, scoring 7 goals and providing 14 assists.

Traore is having a hell of a season. Adama has taken part in 44 games across all competitions, scored 6 goals, including a brace in a 2-0 win over Manchester City, and registered 11 assists.

Traore impressed in Wolves' first and only so far game since the restart of the season. Despite taking the pitch off the bench in the second half in a 2-0 win over West Ham, the 24-year-old showed his best qualities and provided an assist for Jimenez's opener.

adama would be world class at liverpool

Adama would be a brillant signing, but in Jurgen we trust YNWA

I would, love it if we signed him quality like trying stop a tank