Tribuna
/
Liverpool
/
News
/
Carlo Ancelotti: 'Klopp is the architect of this team's success ... He built a perfect machine' 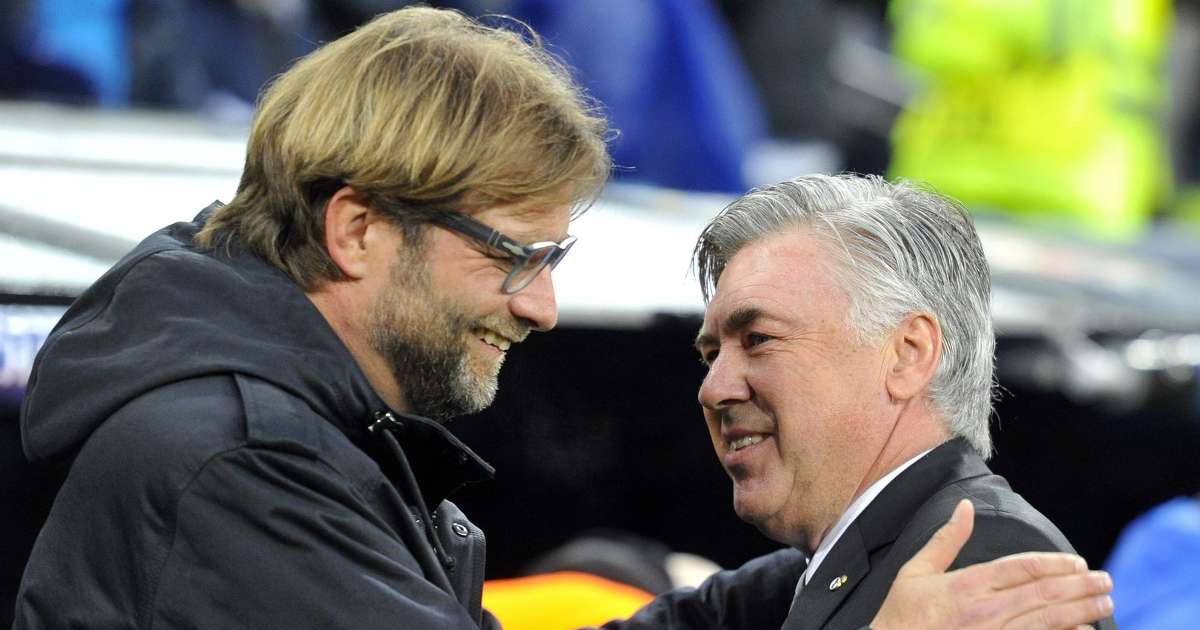 Carlo Ancelotti: 'Klopp is the architect of this team's success ... He built a perfect machine'

Liverpool have become mathematically unassailable on Thursday as Man City succumbed to Chelsea at the Bridge - and Everton manager Carlo Ancelotti congratulated Jurgen Klopp on the logical conclusion for the team he's built over 5 years.

"I have a great relationship with Jurgen Klopp," Ancelotti told Sky in Italy. "We already met last week when everything was pretty much already decided, I already congratulated him even before this week's events.

"But really, Klopp is the architect behind the success of this team, not only in the Premier League - but also for what he managed to do during these five years since his arrival. With a lot of patience, he was able to build a perfect machine."

Klopp came to the rescue of a side toiling away around 6th in the table, in decline just a year after challenging for the title. The German has gradually transformed the squad and the team climbed to their current high level during the 2017/18 season.

The Reds made the Champions League final only to be on the wrong side of luck against an under-par Real Madrid side and lost the league title to City by a solitary point the next season.

However, life always gives you second chances, so here we are a year later, with Liverpool clinching both the Champions League and Premier League titles.

'Liverpool played every game like it was their last game': Guardiola congratulates LFC on league win
163
17
10 days ago
'Every time you see anyone else lift trophy it hurts': Solskjaer forces himself to congratulate Liverpool
75
27
9 days ago

A machine runs on all the fans that create energy, atmosphere and the fear factor. Now that's is what i call a team with power and that's my belove Liverpool. YNWA