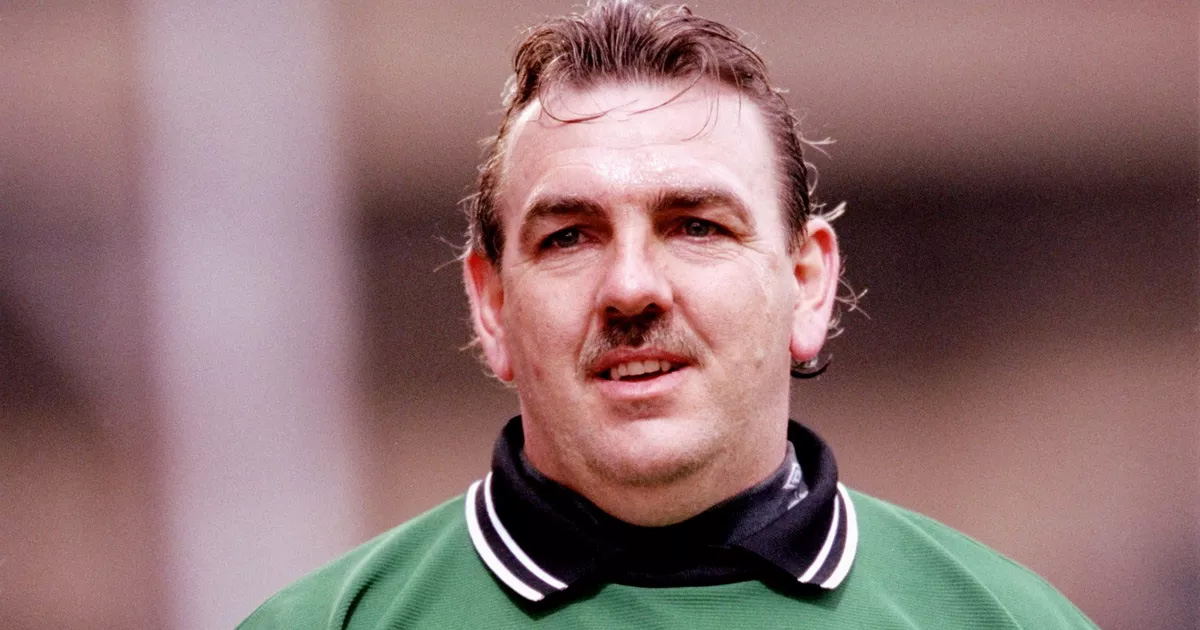 Liverpool wrapped up their first league title in 30 years on Thursday, yet some chose to be sore losers instead of being magnanimous in defeat.

No points for guessing who tops the list - Everton football club. However, it appears not all toffees leave a sour taste in your mouth as ex-goalie Neville Southall buckled the trend on Twitter.

Of course it's not the most glowing postcard you'll ever see but it's something at least. Even Man City showed humility after losing out, but Everton, currently skirting around mid-table, decided to be petty.

Not that we really care, naturally. In fact, we would have been pleasantly surprised if things were any different. Kudos to Southall for doffing his proverbial hat though.

'You are not at war': Kenny Dalglish acknowledges title congratulations from 'magnanimous' Ferguson
75
10
8 days ago
'Liverpool played every game like it was their last game': Guardiola congratulates LFC on league win
163
17
10 days ago

Honesty is the best way of life. Southall is living a good way of life

Southall and Grobbelaar were both awesome goalkeepers in their day.