Tribuna
/
Liverpool
/
News
/
'I don't expect it to be classic': Lawro expects City and LFC try not to lose rather than go for win on Thursday 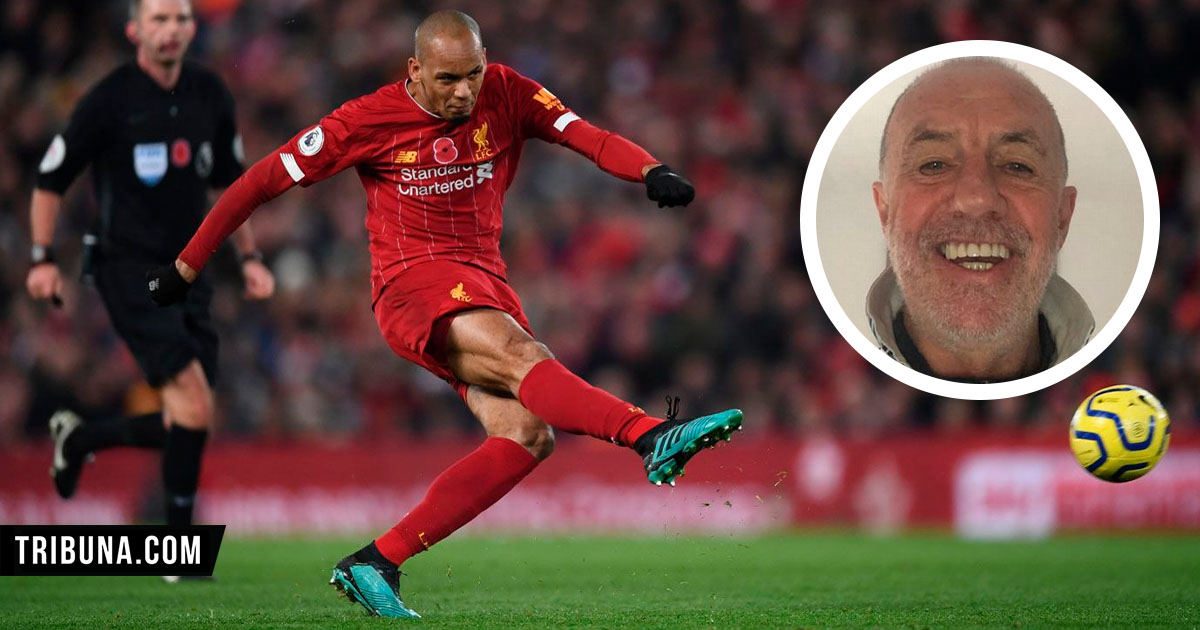 'I don't expect it to be classic': Lawro expects City and LFC try not to lose rather than go for win on Thursday

Former Liverpool defender Mark Lawrenson expects the upcoming clash between Liverpool and Manchester City to be far from an exciting game.

"Last season, this fixture was a thriller - with City winning 2-1 and John Stones making a brilliant goal-line clearance to help them secure victory at an electric Etihad Stadium with everyone in the ground knowing the title was on the line," the ex-Red told BBC.

"This scenario is clearly very different. Both teams will have something to prove, of course, but the main thing driving both of them this time will probably be that they don't want to lose. Quite often in games like that, nothing really happens.

"There is no way Guardiola will field a weakened team this time, or Klopp for that matter, but I just don't expect it to be a classic for some reason. It doesn't help that there won't be any fans there."

Mark Lawrenson expects the game to end in a 1-1 draw and it looks a very possible scenario. Obviously we all want the Reds to win but even if they draw and keep the 23-point gap, it will be another step to breaking the Premier League's record of 100 points in a season which belongs to City.

'A lot of people thought I was making a mistake': Milner opens up on his exit from City to Liverpool
68
22
7 days ago
'If the difference is 9 points, goodbye': Throwback to the day when Mourinho brilliantly silenced Kompany in Man City vs Liverpool debate
77
13
7 days ago

put all youngsters and let us laugh at Danny Murphy comments,. YNWA

On the contrary, it would be fierce. Both have nothing to loose and no reason for caution. It would be a box to box fight, super excited about it. So shut up Lawro, wear the jersey and get your pack of pints.

No matter the team, every game is there to be won, if we should draw then so be it but the idea is always to win. YNWA