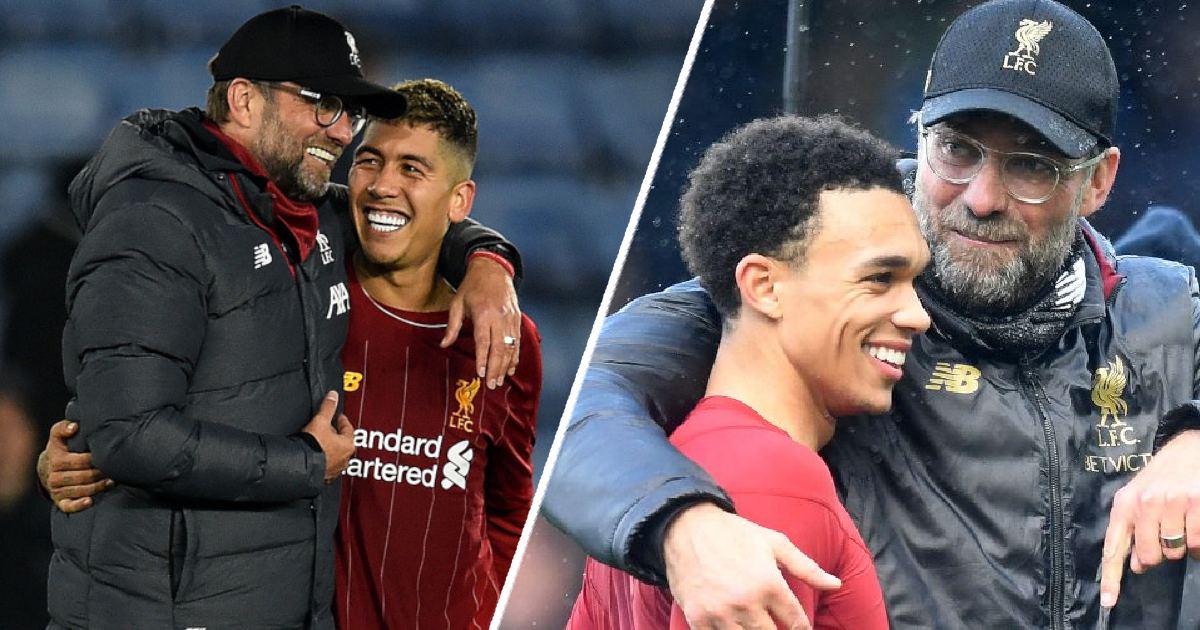 'Masterful': Stan Collymore explains how Klopp brought best out of every player

Since he arrived at the club 5 seasons ago, Jurgen Klopp has transformed Liverpool from a near mid-table club to the champions of England and Europe with 4 trophies in the last 12 months.

In his column for the Mirror, former Red Stan Collymore explains how the manager made this turnaround possible by being 'ruthless' in the transfer market and bringing the best out of his players.

"A confession: For as long as Alberto Moreno was left-back I wondered whether Jurgen Klopp had the ruthlessness to turn Liverpool into a title-winning team. I always looked at the Spaniard and thought, ‘Damn, this is Klopp’s Achilles heel’.

"And I remember thinking back then, ‘Ooh, hang on. Is Klopp a guy who likes to play really good football, but someone who will be swept asunder by Pep Guardiola’s absolute insistence that every stone is turned to ensure his club does everything at full pelt on and off the pitch?’

"Klopp’s answer to the Moreno problem was to replace him with James Milner and you’re thinking, ‘Well, that’s not a title-winning left-back, is it?’ But the signings of Andy Robertson in 2017 and Virgil van Dijk the following January saw the pieces of the jigsaw starting to fall into place.

"And when he bombed out Loris Karius and replaced him with Alisson, Klopp showed he did have the ruthless streak the very best managers require. Within a year, everything had changed and both he and his team looked like they would stop at nothing to finally end the Reds’ wait for a Premier League title.

"Sometimes in football, as in life, you have to have a bit of luck to go with your talent, and already having Trent Alexander-Arnold at the club and growing into a world-class right-back was just that.

"Nobody saw Jordan Henderson’s leadership, captaincy and strength of character coming. I certainly questioned whether he was a worthy heir to Steven Gerrard on and off the pitch.

"And Klopp aside - because he put them together - nobody really thought Sadio Mane, Mo Salah and Roberto Firmino were going to dovetail in quite the way they have. The way Klopp has done it all has been masterful.

"You look at the players they have now and say, ‘Now that is a Liverpool squad’."

Collymore's words perfectly sum up the magic that Klopp has worked at Anfield over the past five seasons. He took over an average squad and thanks to some smart investment and the help of sporting director Michael Edwards, the Liverpool squad now is arguably the most balanced in the world.

Champions League, Premier League, Club World Cup, UEFA Super Cup - all were won by the team in the last 12 months.

We hope that the Reds can sustain this success over the next few seasons!

Stan Collymore: 'Klopp can now be talked about in the same breath as Bill Shankly, Bob Paisley and Kenny Dalglish'
62
22
8 days ago
'I’m not convinced Guardiola could have done what Jurgen has': Stan Collymore explains why Klopp is better than Pep
69
15
9 days ago

last week you were saying we only won it because everyone else was shit, you will say just about anything to get noticed, your a prick .

Burgundy
7 days ago
•••
Reply to a comment by redgranny

You know that! flipping confused mother fucker you are Stanley.🤔

7 days ago • Edited
•••
Reply to a comment by redgranny

Klopp ! He is a messiah to us. Already a Legend in my books