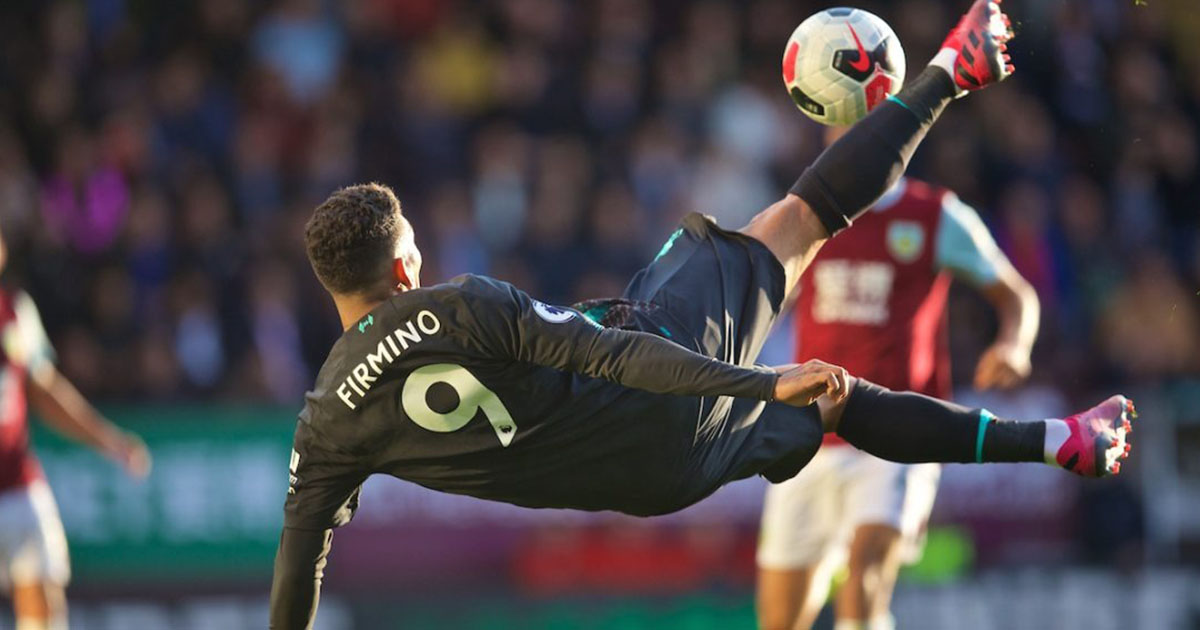 Here is everything you need to know ahead of the Saturday clash at Anfield!

• Jordan Henderson has injured his knee and is sidelined for the rest of the season.

• Dejan Lovren is back to the squad and will be available for selection.

• Chris Wood is likely to start after back-to-back sub appearances.

• Johann Berg Gudmundsson and Robbie Brady are also back in the squad.

"What Sean Dyche is doing there is absolutely exceptional. They have a pretty small squad together and [are] playing every three days so I have so much respect for the results they got. It’s really, really good.

"We will face a team with a brilliant attitude, with a really, really good set-up, good defending; there will be a lot of fights for second balls. That’s clear. Set-pieces will be a massive thing in this game and they will fight for everything, how Sean Dyche teams always do, since I’m in England, at least."

"They [Liverpool] look hungry to me. They look like they want to achieve other markers in the season. I think it is obviously more so when there's a full house there, but I'm saying it's still not an easy task, whether it's a full house there or not.

"I mean, Man City had that a real edge to them when we played them and a real sharpness to them in their game. I can't presuppose anything other than Liverpool will be ready to play."

This has to be win. Burnley are missing so many key players

The lines become shaky, whenever Vandyke wears the ARMBAND, despite the fact that he's good. Any body noticed that?