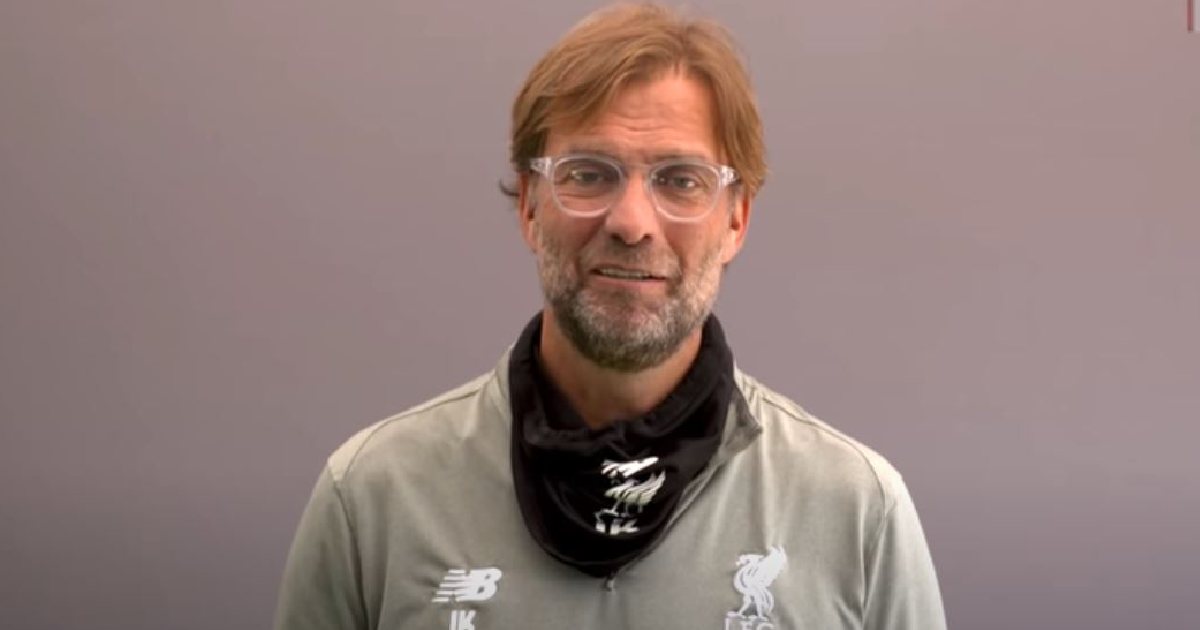 'I've never heard someone ask Pep this!': Irritated Klopp opens up on future after Liverpool

When questioned on where he sees himself in four years, in an interview with Leeroy Matata on YouTube, Jurgen Klopp replied: "A lot of people ask me this question. I have never heard someone ask Pep Guardiola about that but his contract ends next year!

"I've got four years left which feels like an eternity in football. A lot can happen during this time. I would assume that in four years I will think about whether to renew or not.

"If I don't renew, I'll go on holiday. When I leave Liverpool, I won't take a new job the next day. That's for sure. I will take a one-year break after Liverpool."

We can understand the manager's irritation at this question as he has addressed this topic a couple of times before but people can't seem to give it a rest!

We don't know what the future holds after 2024 but we know a few things for sure - Klopp will honour his contract for the next 4 years, he will definitely bring more success to the Reds and when he leaves, he will have made sure that a proper succession plan is in place.

Of course, what we all want is simple - for the manager to stay at Anfield for another 10 years and build a dynasty here!

Gary Neville: Hopefully Klopp leaves in 2 years so that Man United can win the league!
28
45
5 days ago
Jurgen Klopp: 'Wow! What a game, what an opponent, what a performance from both teams. Football at its best. A proper spectacle, I loved that'
97
20
8 days ago

he is right and him and his family must come first. yes we all want him to stay now but like I've seen before as soon as results etc start to drop he will be getting stick etc. either way he will go down as a legend I just hope when the time comes he leaves he leaves on his and good terms and not feel pushed out or worse.

If he left today, he would be up there with Shankly and Paisley as the greatest Liverpool managers ever. We need to just savor the time with him. Like a fine meal.

Of course you have to excuse them cos this is the price you have to pay for being the best manager in the world.