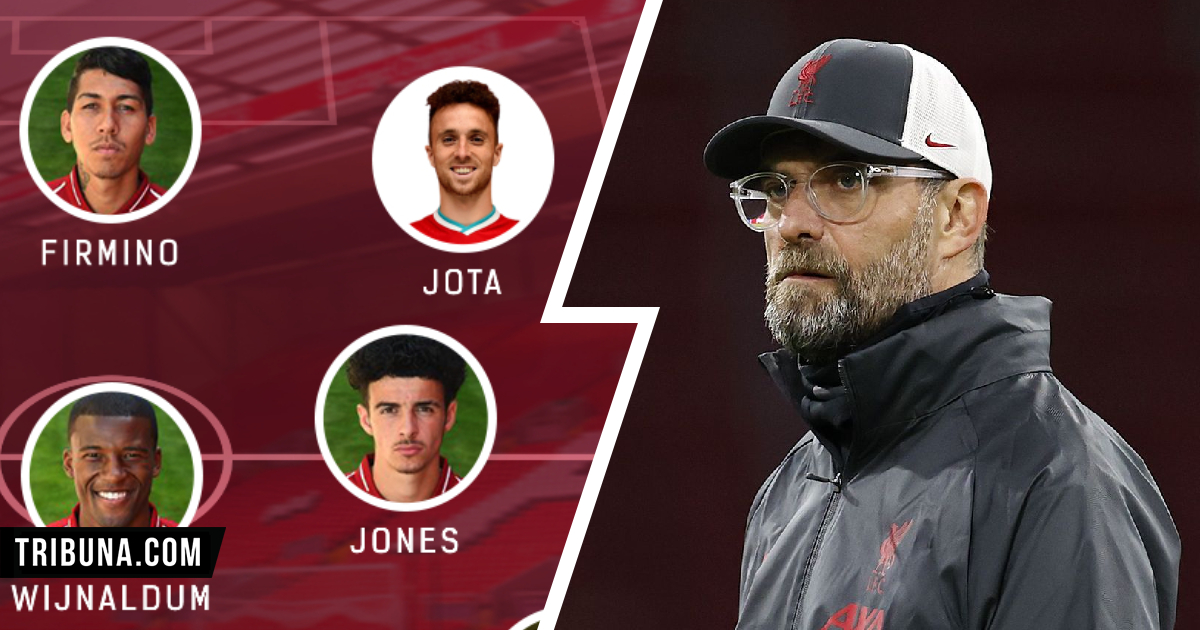 Youth or experience? Select your favourite XI for Leicester game from 3 options

With squad members having to step in for injured starters, Klopp has some decisions to make.

Liverpool host Leicester at Anfield on Sunday in a top of the table clash between the two sides.

Injuries have further reduced Klopp's options with the team practically picking itself in a few positions. However, there still a few different options for the Reds boss.

Here are some ways that Liverpool could line-up tomorrow:

Option 3: Shaqiri and Tsimikas in

What do you think Liverpool's best line-up is for tomorrow? Let us know.

BET ON THE GAME HERE

I think all three options would do the job by beating Leicester, but for me being one of the old school would go for option 2 for experience and I would go for a 2 - 0 win with goals from Bobby & Diogo 👍👍🙏🙏 YNWA

Andy Wong
5 days ago
•••
Reply to a comment by Antonio

Neco, Robbo, Fab are injured. Option 3 is the only option.