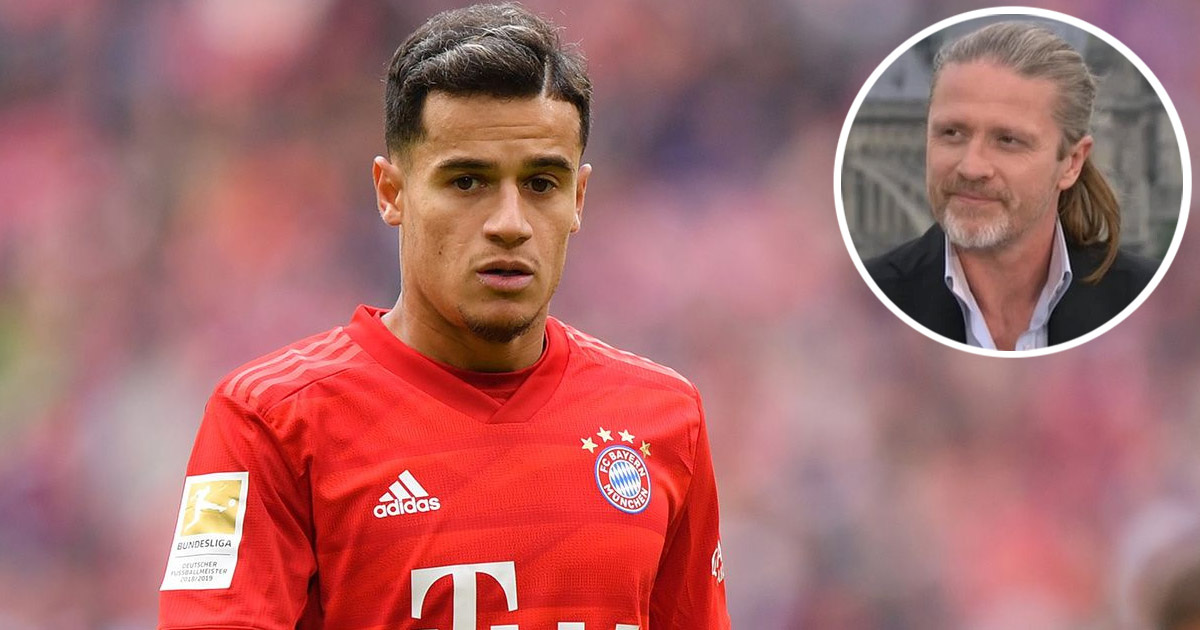 Former Arsenal, Barcelona and Chelsea midfielder Emmanuel Petit thinks that ex-Liverpool star Philippe Coutinho would fit in nicely back in the Premier League.

However, Petit does not think the Brazilian should return to Merseyside; instead, he advises the 28-year-old to join another English club.

“I’m pretty sure it would work out for him [returning to England]. He fits perfectly with the Premier League," the ex-France international told Paddy Power.

“He’s got the vision, the technique, the speed, he can strike, he has the creativity.

“We all know what he is capable of. I was a big fan of his when he was at Liverpool. I would be very, very happy to see him back in the Premier League.

“He won’t go back to Liverpool. When I was at Barcelona, they wanted me back at Arsenal, and it was tempting – I was close to returning to Arsenal.

“But at the end of the day, I was thinking ‘Emmanuel, you need to be honest with yourself. If you left a year ago it was for a reason’.

“If Coutinho is honest with himself, since he left Liverpool they have won the Champions League and they’re on the way to winning the Premier League. Liverpool haven’t needed him, so why would he go back to Liverpool?”

Spanish publication AS claimed earlier that Chelsea are 'front of the queue' to land Phil with Barcelona keen on offloading the 28-year-old £77m, having signed the midfielder for £142m in January 2018.

The curious fact in Petit's story is that when he returned to England after a year-long spell at Camp Nou in 2001, it was Chelsea where he spent the next 3 seasons. Thirteen years later, another ex-Gunner Cesc Fabregas followed exactly the same route.

As per The Athletic's James Pearce, Liverpool will never bring the Brazilian back to Anfield due to the fact that he forced his move to Barcelona in 2018.

How would you feel if Coutinho joined Chelsea?

It's up to him where he goes from here. Liverpool got nothing to do about Coutinho next transfer move, except there's money Barcelona is still owing us.

Couldn't care less. Both Petit and Coutinho after all I know led themselves astray and basically as a consequence of 'la delicate question de l'argent'. An expression coined by the French poet Prévert in the sixties if I remember correctly. The choice was their own. Not their former clubs'. ☝️ Did we like them (then) as players or as humans? It's not very important. But I liked Petit and his attitude on the field. And only wish him well of course.

He should come back to Liverpool 😌😌