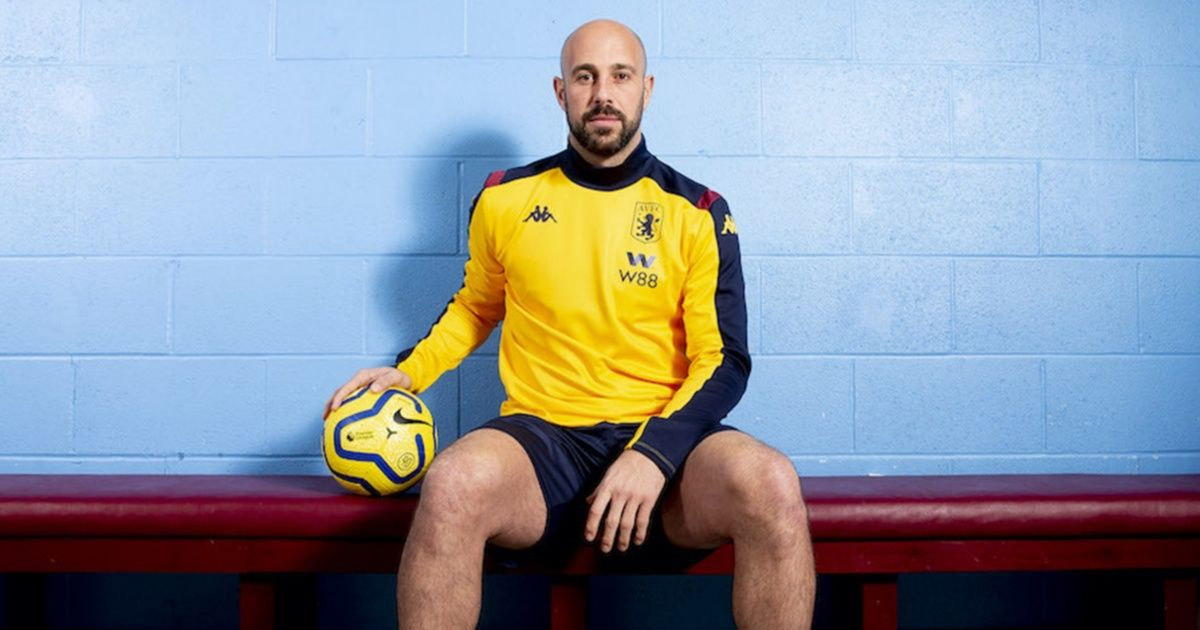 Ex-LFC keeper Reina puts health above everything: 'Football takes a back seat'

Former Liverpool goalkeeper Pepe Reina who believes that he recovered from the novel coronavirus (even though he has not been tested) thinks that football does not matter right now.

"Football takes a back seat," he told Spanish radio station Cope as cited by Sky Sports. "I don't care much, really. Everyone's wellbeing goes above anything else.

"I don't know if we will play again this season. We have to be careful when talking about dates or deadlines. I understand that there are economic interests and a lot at stake, but as in any other sector.

"There's no point in playing without fans. People have to enjoy it. We feel more fulfilled with fans. Beyond that, whatever is healthier and safer will be done."

Reina currently plays for Aston Villa and the Birmingham-based team could find themselves relegated if the season is voided and the final positions are based on the current standings, as some experts suggest.

Villa are currently 19th but have a game in hand.

Liverpool
Enjoy him, Aston Villa, while you can: Pepe Reina celebrates his Premier League return with a song
77
13
3 months ago

Liverpool
Phil Thompson: 'It would be hard to say Liverpool aren't champions'
64
12
19 days ago

Champions of Europe
8 days ago
•••

The problem with most countries like mine( Australia) they choose Profit over Health.... The lockdown should have been done weeks ago...

totally agree, slo-mo is doing a horrible job at the moment.More than 2000 cases and still no lockdown yet.

playing behind closed doors is better for the fans than not playing at all Cos let's face it the fans will still be watching. and I think 98%of people want to see it through