Tribuna
/
Liverpool
/
News
/
Ex-Portsmouth player opens up on working under Michael Edwards: 'He wasn't afraid to tell us that we'd been garbage, statistically speaking' 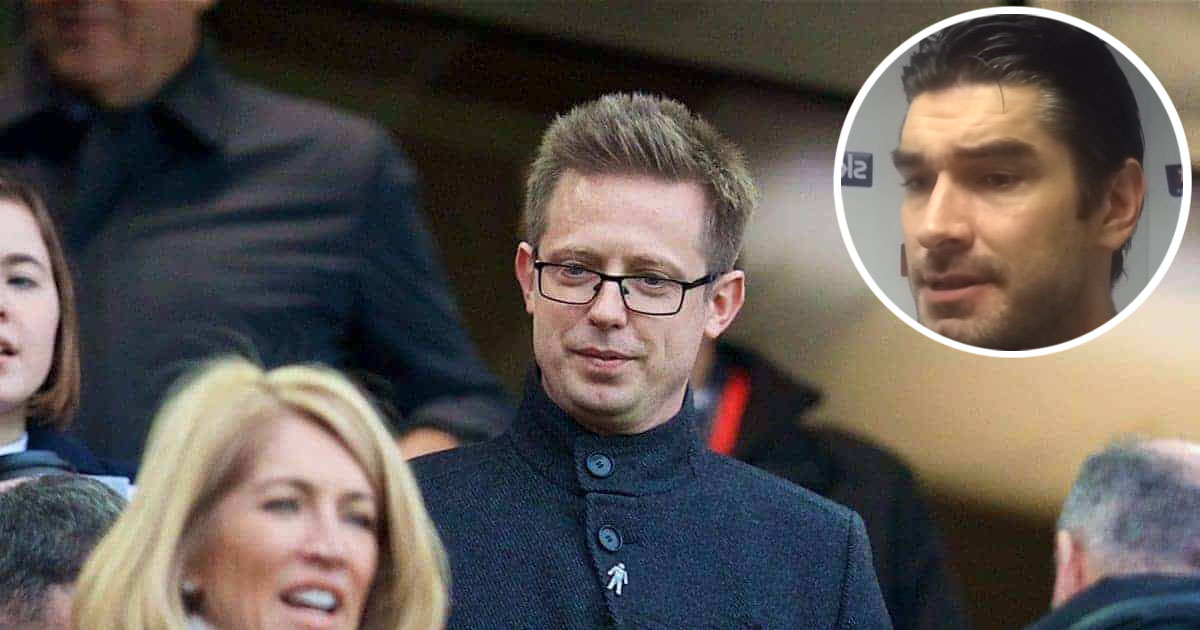 Ex-Portsmouth player opens up on working under Michael Edwards: 'He wasn't afraid to tell us that we'd been garbage, statistically speaking'

Liverpool fans know Michael Edwards as a transfer genius, a man who can sell a striker for £19m even though he scored only one goal for the Reds.

However, the club's sporting director started as a footballer at Portsmouth, and, after studying at university, took a job at Pompey as a performance analyst in 2003.

Richard Hughes, who used to play for Harry Redknapp's side at the time, has explained how it felt to work with Edwards before he became one of the key figures at Liverpool.

"On Mondays, he used to be the first port of call for myself and a good few of the other boys," Hughes told Bleacher Report. "We'd go into his office and have our stats read back to us on how we'd performed at the weekend.

"He'd played football himself, so he was used to that sort of camaraderie and those exchanges of banter with footballers.

"A lot of people in those roles come from a non-footballing background and sometimes they find fitting into the atmosphere of a football club quite difficult. Michael was different because he had an opinion, and he let you know it.

"He's got a great sense of humour and he wasn't afraid to tell me or even my more illustrious team-mates that we'd been garbage at the weekend, statistically speaking. He was the first person with that job description that I'd come across as a player.

"If I was going into a game on a Friday afternoon, I'd ask him what he could tell me about whoever I was playing against and if there was an angle he could give me to help me the next day.

"It's probably more a question you'd ask a coach or a manager, but Michael had that respect from us. We treated him as someone whose input was not only worthwhile but desired."

Liverpool
'Explosion of emotion for all people living in this city': Former Mainz president recalls how Klopp got his first managerial job
23
0
9 days ago

Liverpool
Edwards stikes again: Liverpool to earn more than £2.5m for midfielder who's never played for the Reds
54
10
3 months ago

That's what he is paid to do.