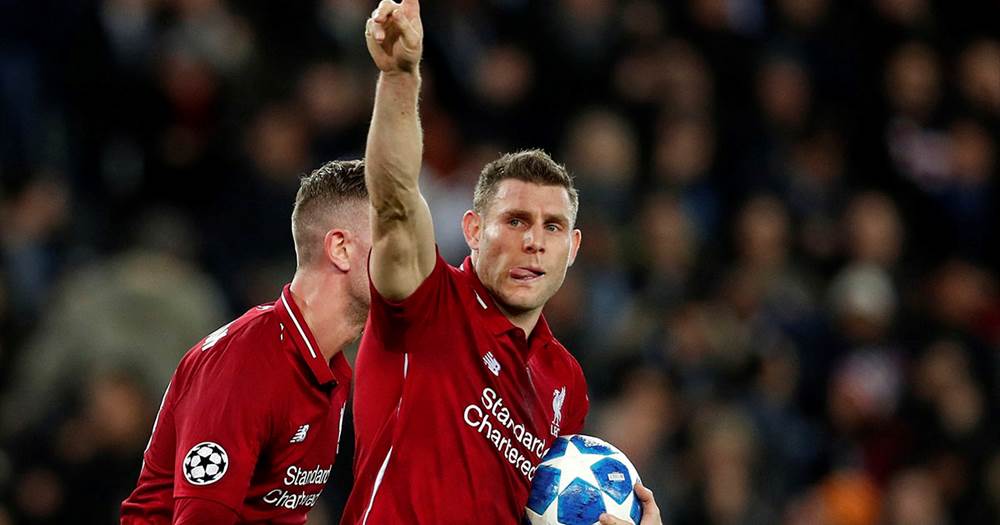 Milner explains why he speaks Spanish to his children

The Englishman is full of surprises. At 33, he and his wife, Amy have two children, a four-year-old daughter and a three-year-old son. And when the midfielder is at home, he insists on speaking Spanish to them.

"I've been doing it that long that if someone else's kids come round, my natural instinct is to speak to them in Spanish because I'm used to speaking to children in Spanish," Milner told the Daily Mail. "I always wanted to speak another language. It seemed impressive when I heard people speaking different languages and flitting between conversations."

Milner has revealed he spoke to his kids in Spanish when they were babies and his wife was changing their nappies. Three years later, there is huge progress in their mastery of Spanish. 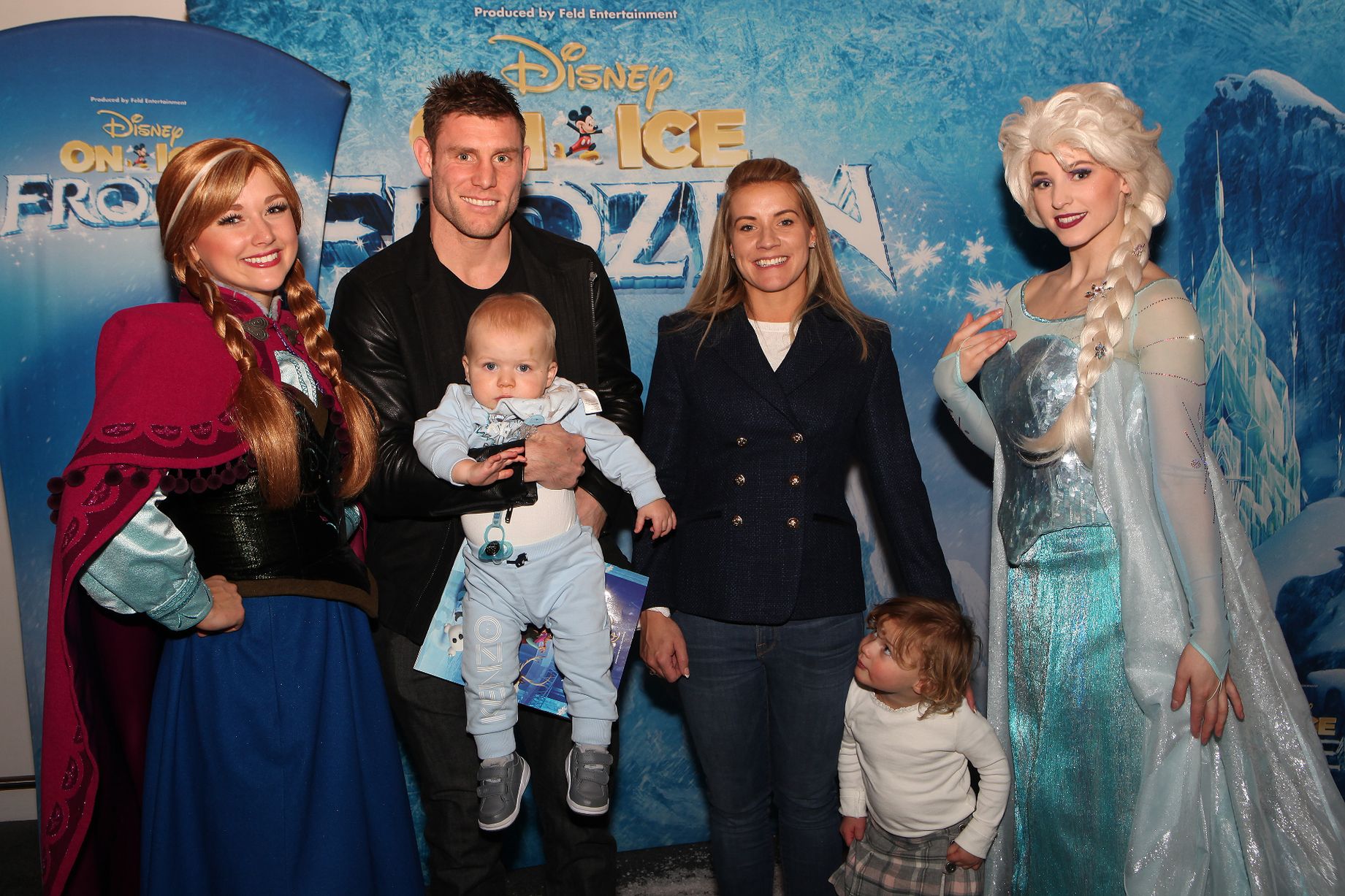 When his children get out of bed in the morning, the common greeting is 'Buenos dias'. The usual question before breakfast for them is 'Que quieres para desayunar?' (What do you want for breakfast?) or 'Elige un cereal' (Choose a cereal).

Milner understood the approach worked when he told his 13-months old daughter 'Traeme una toalla' and she got it and brought him the towel.

Anfields Most Wanted
11 months ago
•••

Christ! Every time this guy speaks I get more and more impressed with him!