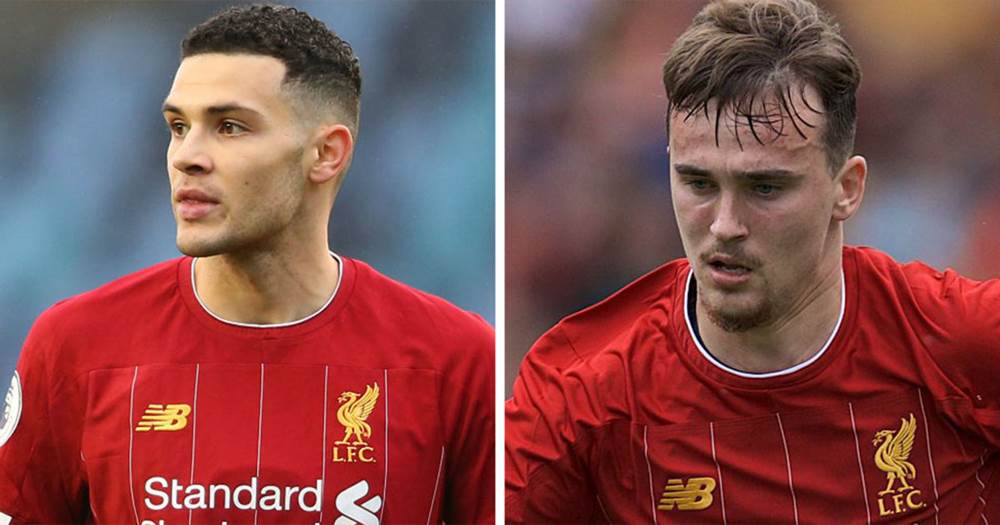 One in, one out: Liam Millar returns from Kilmarnock loan, Isaac Christie-Davies joins Brugge

Liverpool attacker Liam Millar has returned to Melwood after his loan spell with Kilmarnock ended due to the mutual agreement between Liverpool and the Scottish outfit.

The 20-year-old was with Killie since the second half of 2018-19 and registered 22 appearances marked with just one goal.

Meanwhile, midfielder Isaac Christie-Davies has signed with Club Brugge on loan until the end of the season.

The 22-year-old will join Simon Mignolet's club at their winter training camp in Malta.