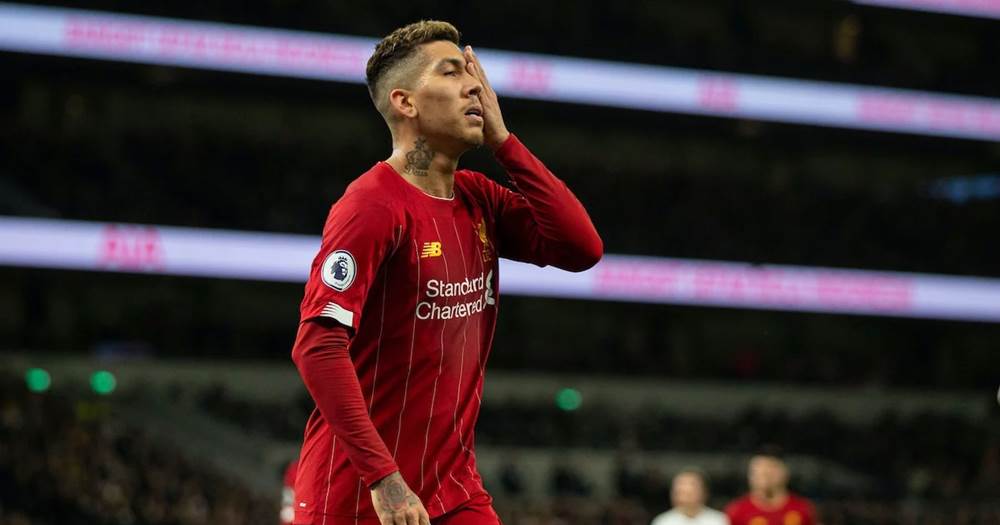 Aldridge labels Bobby Firmino 'a mystery' after goal vs Spurs

Roberto Firmino has scored 7 league goals this season, however, all of them came away from home - something which left Liverpool’s ex-striker John Aldridge baffled.

“One mystery for me this season has been the form of Roberto Firmino and his goal [against Spurs] added another layer to the confusion. Firmino is still waiting for his first Premier League goal at Anfield and appears to have entirely different confidence levels in away matches,” he wrote in the Irish Independent.

“He has popped up with some of the most significant goals in Liverpool’s season with the winners at Southampton, Chelsea and Crystal Palace, as well as scoring the goals that secured the FIFA World Club Cup last month.

“Yet when I have watched him at Anfield this season, he has looked like a player horribly out of tune and struggling for confidence.

“That is a bizarre position to be in for a player who is such a crucial part of this incredible team Klopp has pieced together, with his goal at Tottenham fired home with impressive authority.

“He smashed that chance past Spurs keeper Paulo Gazzaniga to give Liverpool a lead against predictably defensive-minded Jose Mourinho team.

“It was a finish of a striker who had full belief in his abilities and I suspect that if the same chance came his way at Anfield, he may well have fluffed his lines.”

It’s certainly somewhat bizarre if you look at Firmino’s goal spread this season. However he’s not one of a kind in the league: Arsenal’s Alexandre Lacazette scored all of his five goals at home in a reverse scenario.

However, there’s no denying Bobby is crucial to the side - and goals actually come as a nice bonus to the overall work he does.

'He got out of a difficult reality and conquered the world through sport,' Firmino's mentor recalls
93 11
8 days ago

Geofrey Mweta7 days ago
Reply to a comment by mole mole

For me it doesn't matter if Firmino scores or not, his work rate in the team is incredible. YNWA

I don't care if Firmino scores at home or away. As long we win. As for me the mystery none of our opponents have been able to solve is how to keep our front three quite. Sometimes they get tight to Salah so he can't even shoot at goal. Then Mane or Firmino will come with the goals. Also any of our defenders, midfielders or substitutes can do the damage. That's why Liverpool is not a one man team. Like Man city who has been moaning all season because they lost Laporte to injury.