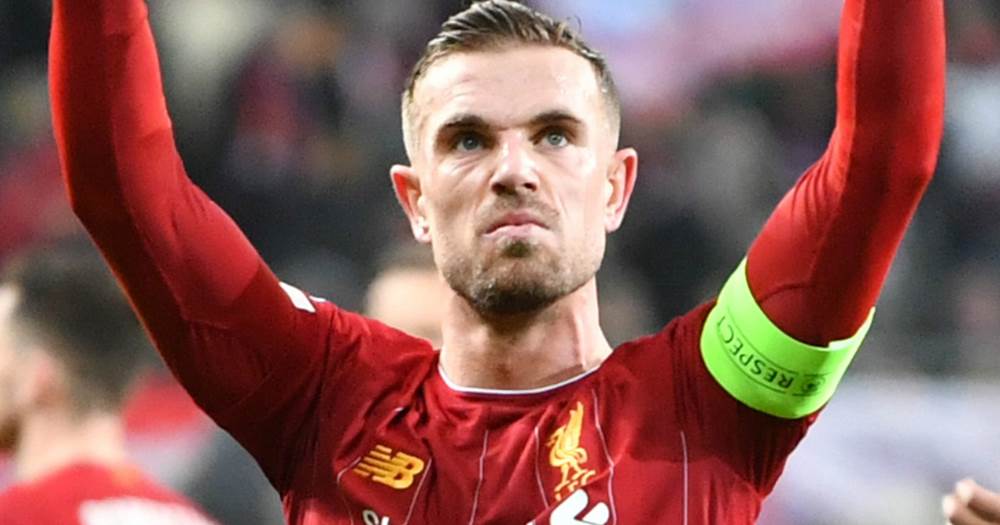 The skipper has beaten the likes of Raheem Sterling and Harry Kane to the accolade.

The 29-year-old was there to help England qualify for UEFA Euro 2020. Moreover, his midfield control, pace, and vision helped the national team to a third-place finish at the UEFA Nations League.

He's beaten the likes of Raheem Sterling and Harry Kane to the accolade.

It was a rocky and windy path for our skipper:

🔝BIG TOPIC DISCUSSION: Can Henderson go down as one of the greatest ever Liverpool captains?
82 108
11 days ago

'It was s***': Henderson's honest verdict on Spurs win shows how monstrous Liverpool's mentality really is
77 27
10 days ago

Chris Elkerton7 days ago
Reply to a comment by Wendy Simm

Hi there bro how are you doing 😀😀

Congratulations Captain Reliable. Keep it up this is just the beginning.

fantastic, he so deserves it congratulations jordon 😁