Tribuna
/
Liverpool
/
News
/
Klopp: 'We will never start lying to ourselves' 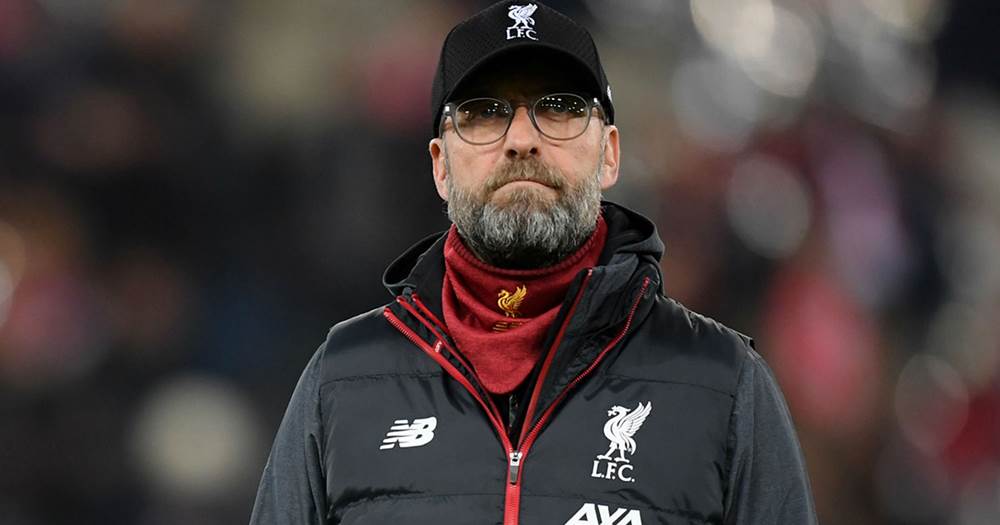 Klopp: 'We will never start lying to ourselves'

Jurgen Klopp looked back at Spurs game ahead of Manchester United clash on Sunday. The German boss is not particularly happy of how the lads played at the Tottenham Hotspur Stadium but now that we are back to our normal playing rhythm things will surely look better.

"I couldn't be more happy about the result of course and about parts of the performance. But I said to the boys already, we will never start lying to ourselves," Klopp told Liverpool's official website making it clear the lads have learned Spurs lesson.

"There are parts where we can do better, you see that.

"That's what we have to make sure – that we learn that immediately again and we will."

The Reds have had pretty hectic schedule lately but now it's back to normal and the boss expects us to pull off even more impressive showings.

"So now we are in again and let's carry on."

Klopp hopes Lovren, Matip and Fabinho can recover in time to face United
109 45
8 days ago

The good thing about Sunday game is, it's at home against our arch rival. So the manager doesn't need to get anyone motivated. The players and the fan know what's at stake. our rivalry, unbeaten records at home and in the league, our winning streak and our pride is all at stake. So it's a game we must win. A draw to Man United will be celebrated like a win. So we have to take everything away from them. Let them know this is Anfield. YNWA!

1nfam0us7 days ago
Reply to a comment by Stephen Emmanuel

Karthi Keyan7 days ago
Reply to a comment by Stephen Emmanuel

should not think about draw

Abraham Robert7 days ago
Reply to a comment by Stephen Emmanuel

Livermen 6 days ago
Reply to a comment by Stephen Emmanuel

Dont ever give MU a face,we should teach this arrogant club a good lesson,let them remember n write in their histories that they been tortured at Anfield!!!