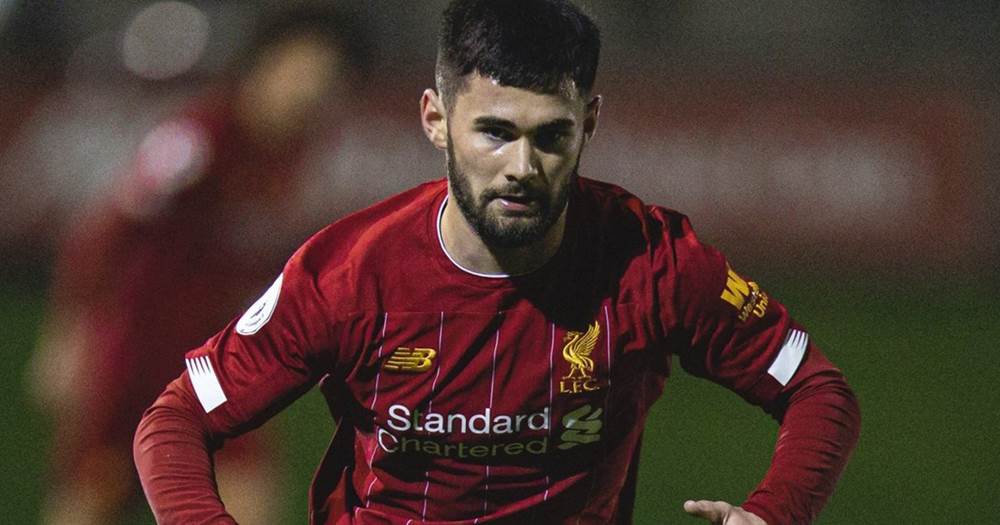 Liverpool's recent signing Joe Hardy has scored his first goals for Liverpool U23s in the 5-0 win against Southampton proving he came to help Neil Critchley's side.

"Joe has shown what he is about," he told Liverpool ECHO. "He is a goalscorer, he can finish, and he has shown that in training.

"He will be a useful asset for us this season as maybe in some of the games this season where we have dominated, we have not scored the goals our play has warranted.

"We know if we give the ball to Joe near to goal, there's a good chance of him scoring."

With Rhian Brewster's departure to Swansea and Paul Glatzel still sidelined with injury, the signing of the 21-year-old is a move to strengthen the already stretched ranks of Liverpool's U23. And it looks like Hardy has already blended in with the rest of the team and is ready to deliver.

That's great, hopefully he will one day transit to the senior team.